I’ve had the idea to build a Galaxy Commander in classic 1979 style for quite a while. I even have a finished LDD file for such a spaceship on MOCpages since 2013.

I came back to the idea some weeks ago when I thought about another spaceship to transport 16x8x8 Space Cargo Units (SCUs). The Galaxy Commander already carries a station module and my 1979 version of the Solar Power Transporter has an SCU station module as it’s middle section.

So I came up with the idea of a frame similar to the one from the Galaxy Commander and to connect the parts of my “1979” Solar Power Transporter to it. This is the result. 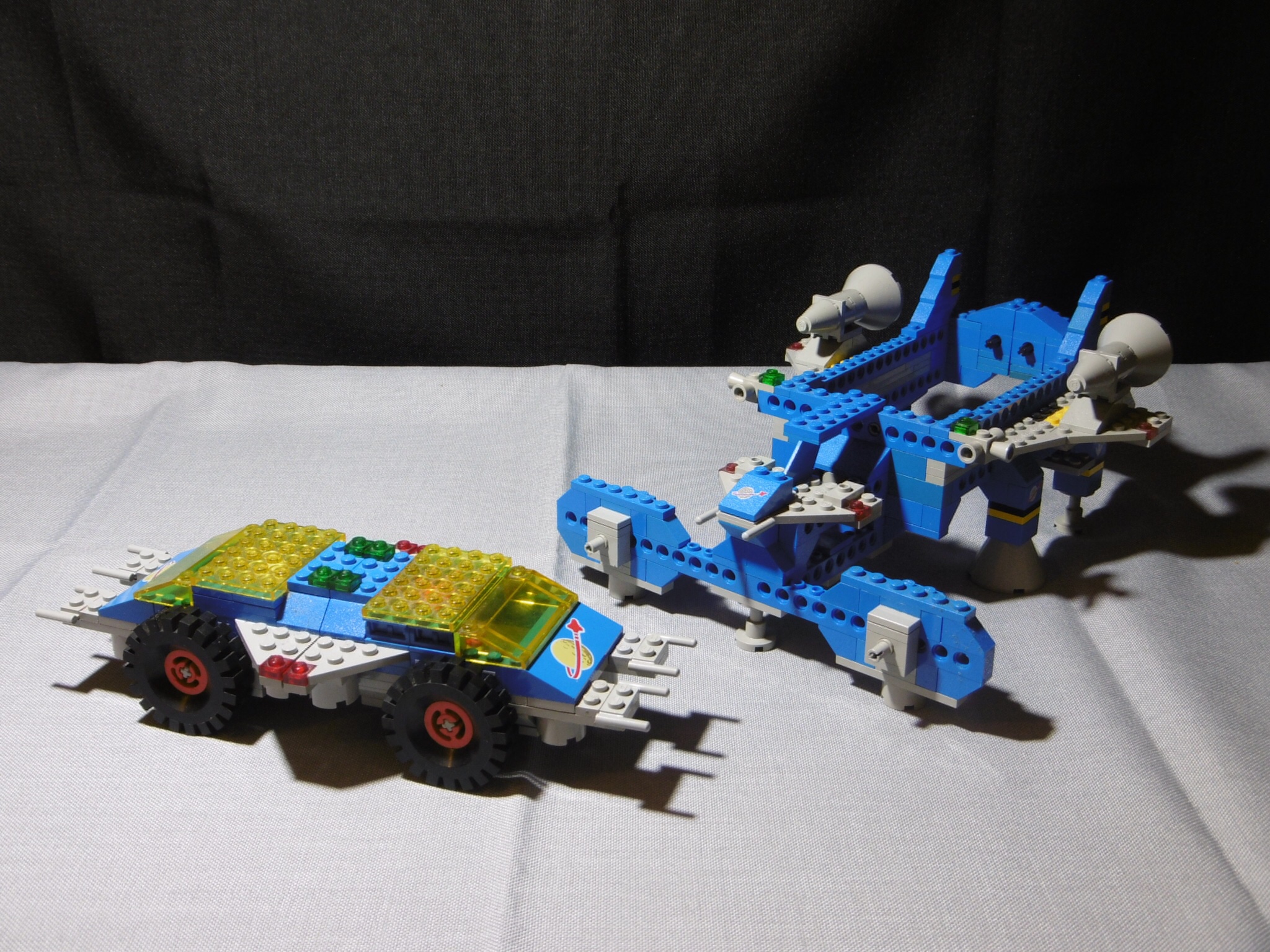 – “Rover to Hab. We’ve found the cargo at the drop zone”
– “That should be the upgrade they have promised for this month.”
– “You are right! We’ll come for you and the Hab.” 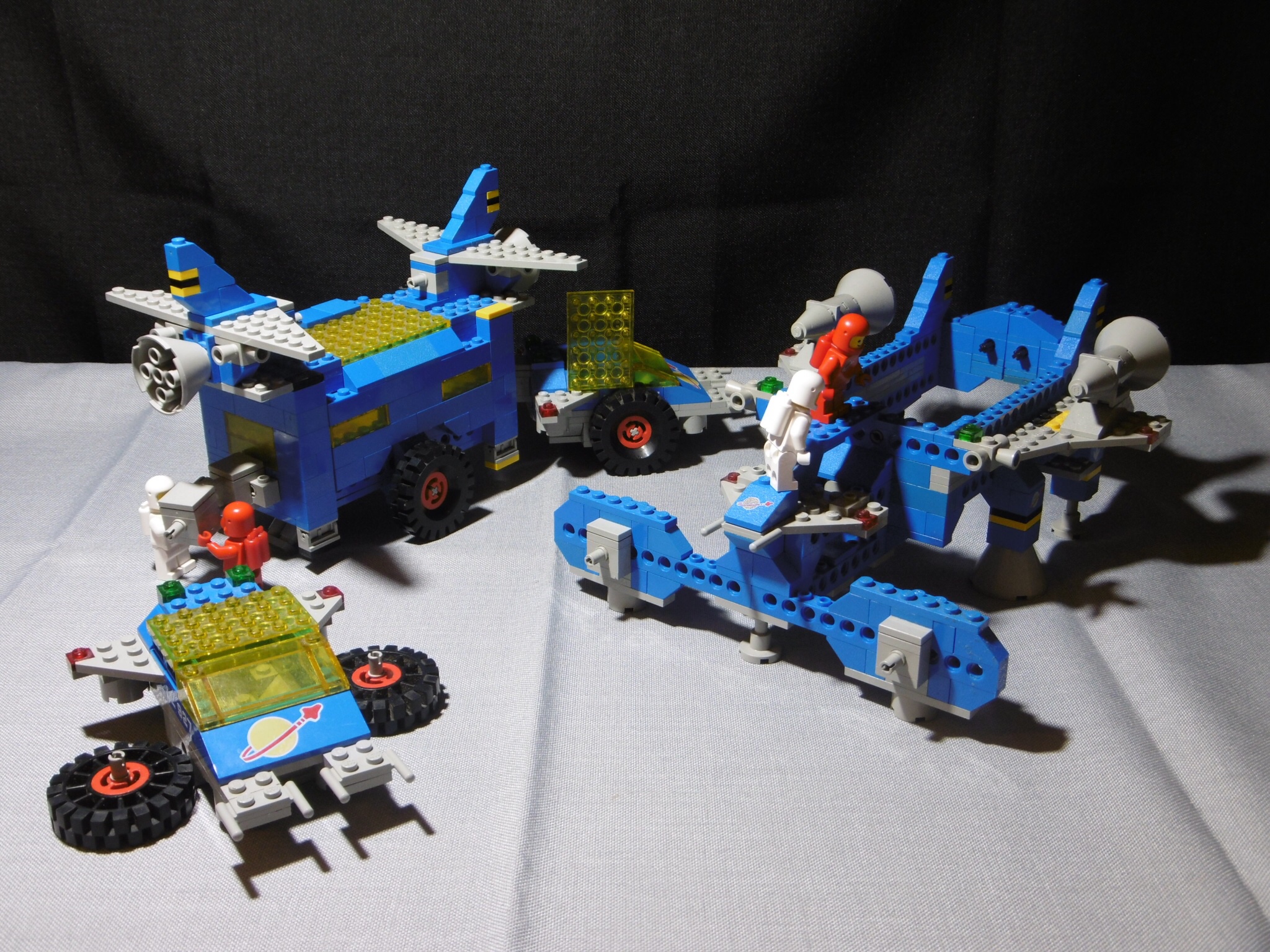 – “This should be the right place for the couplings.”
– “OK, we’ll bring you this one!” 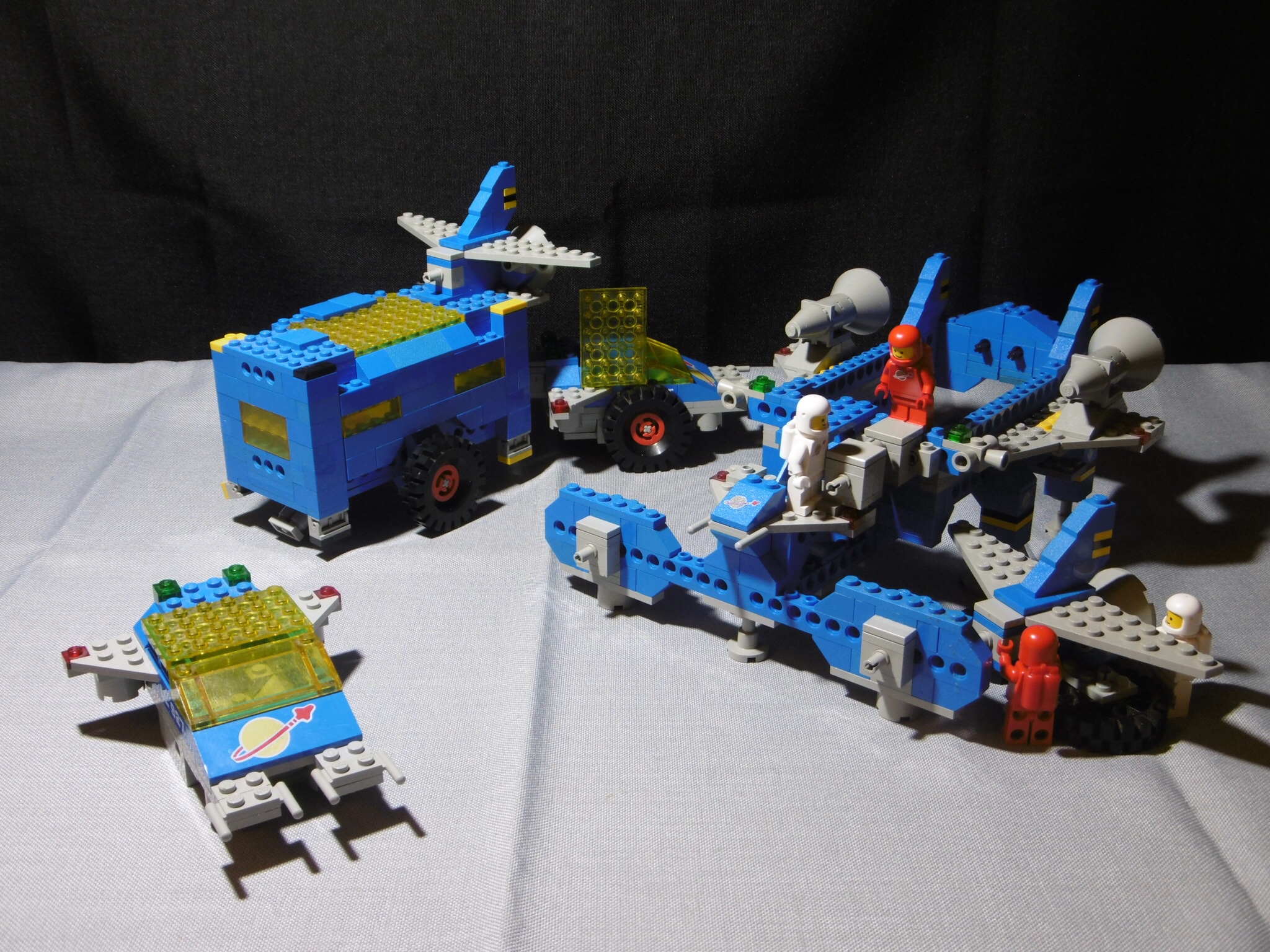 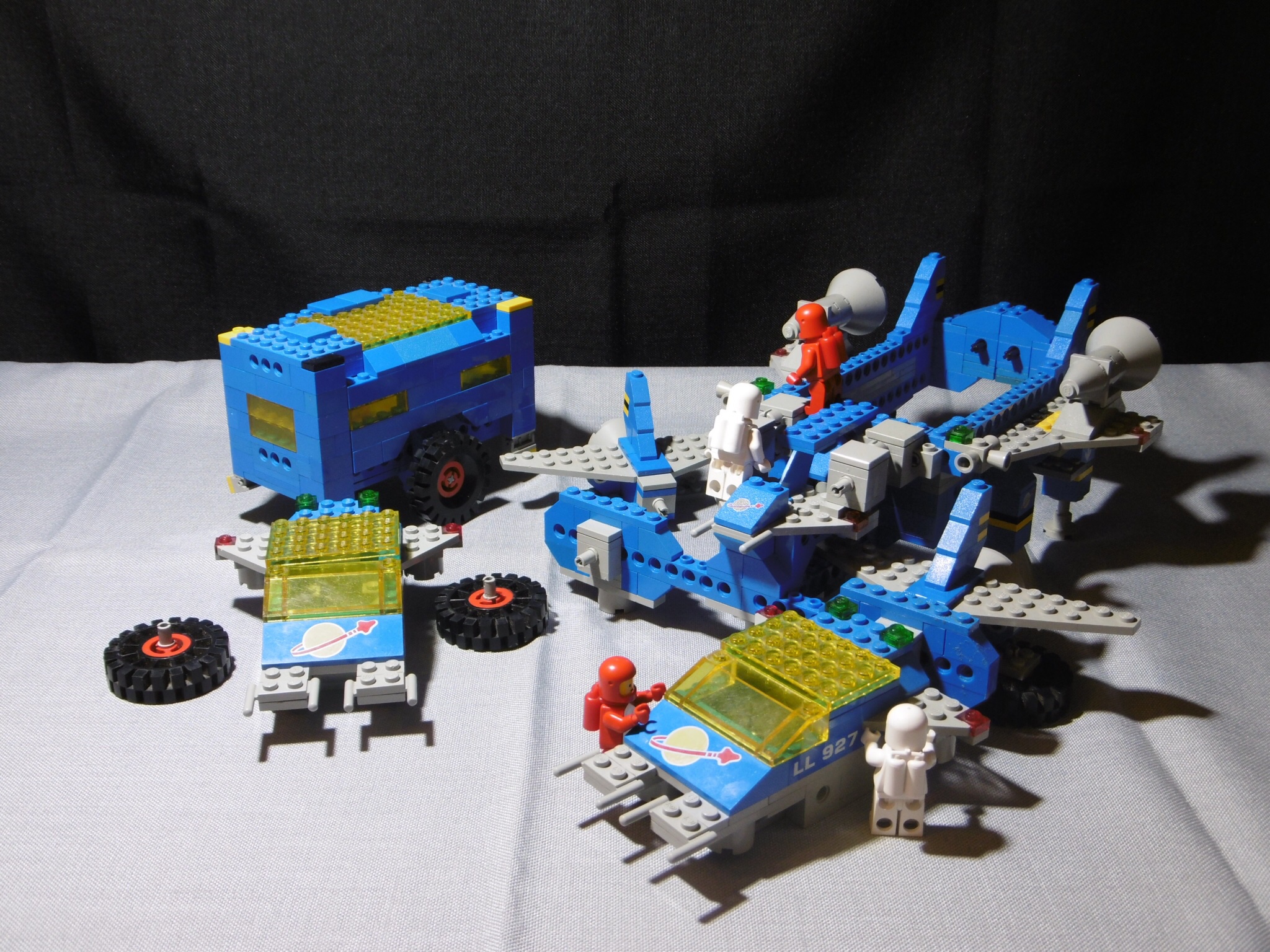 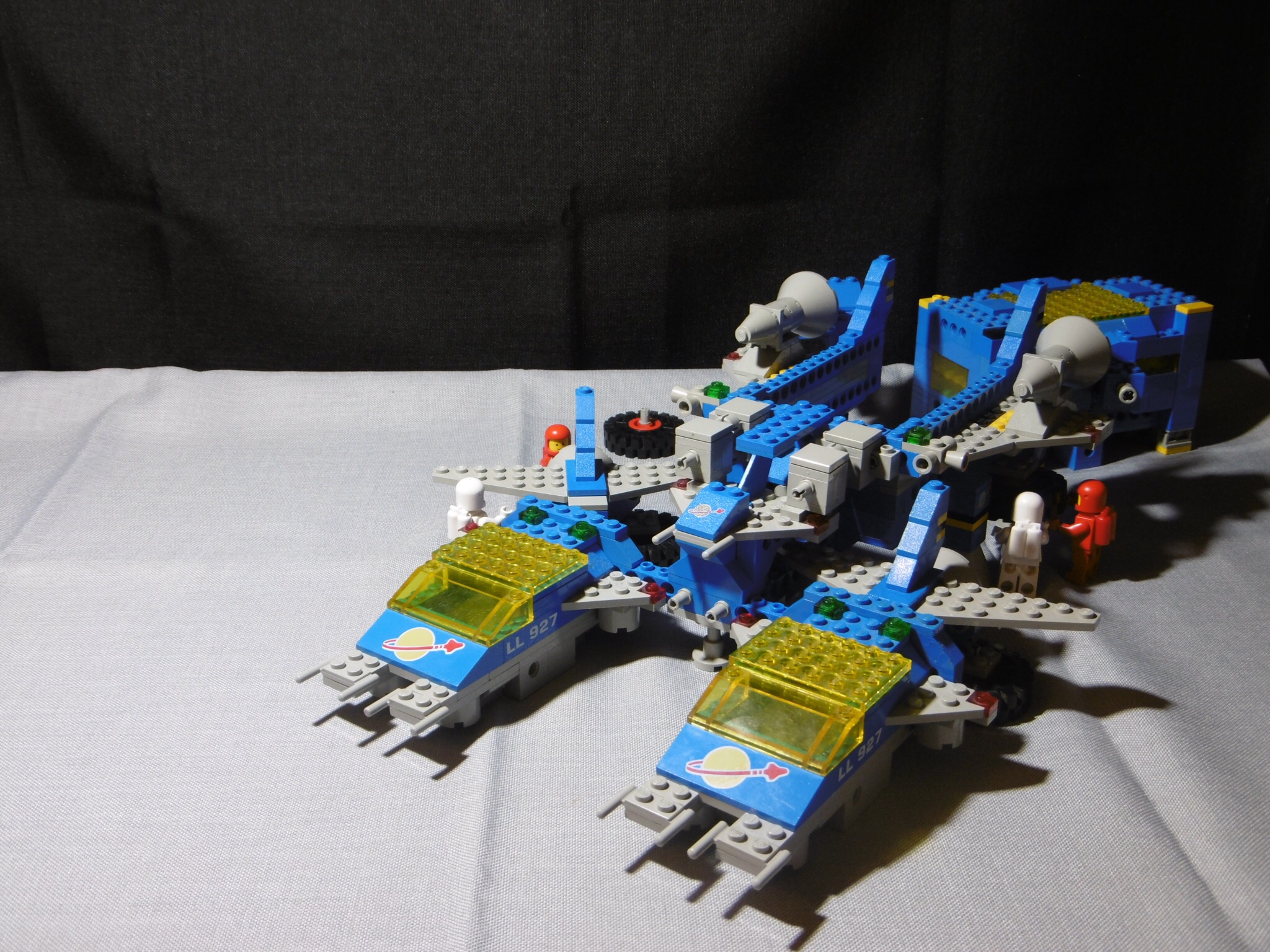 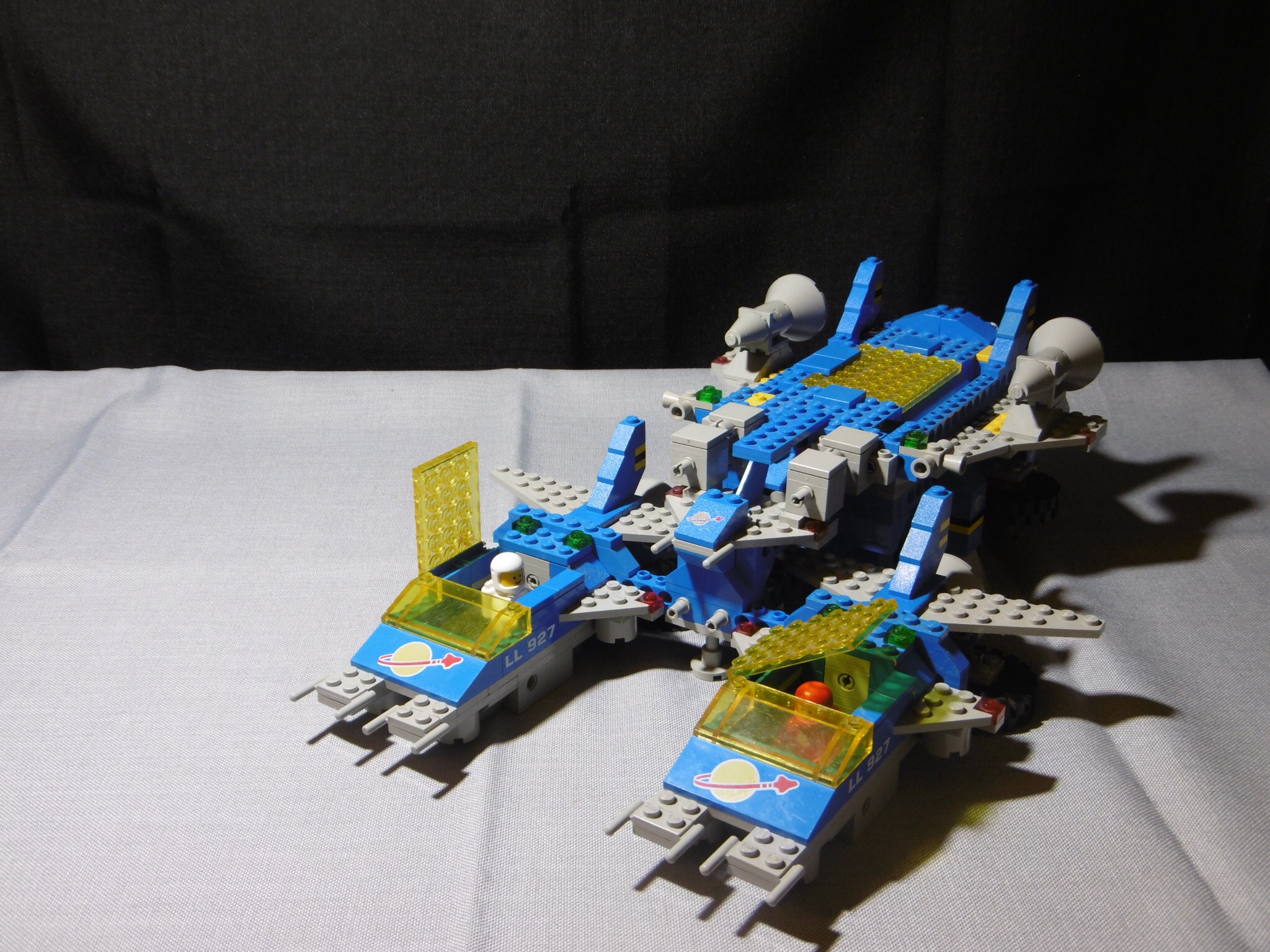 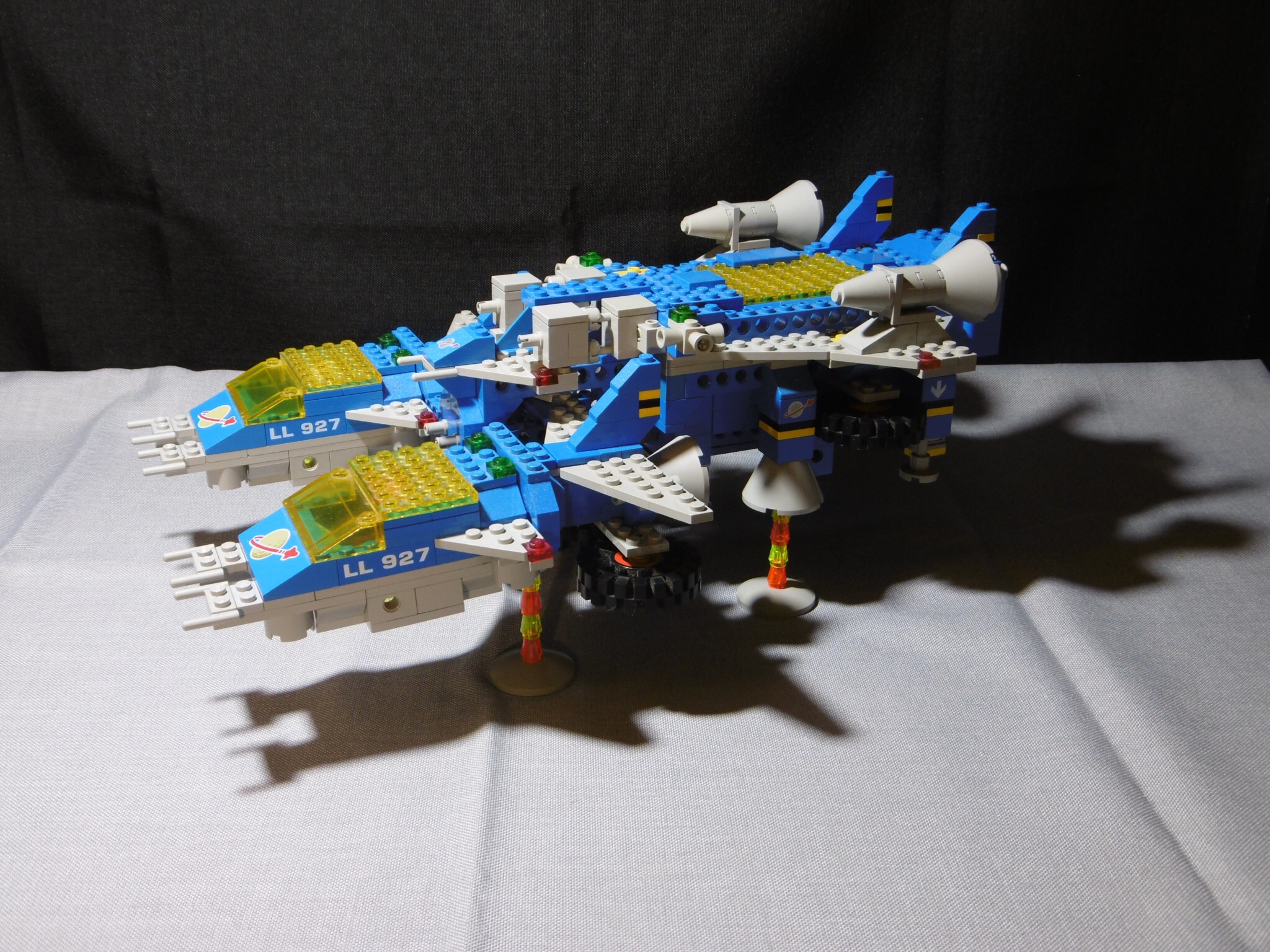 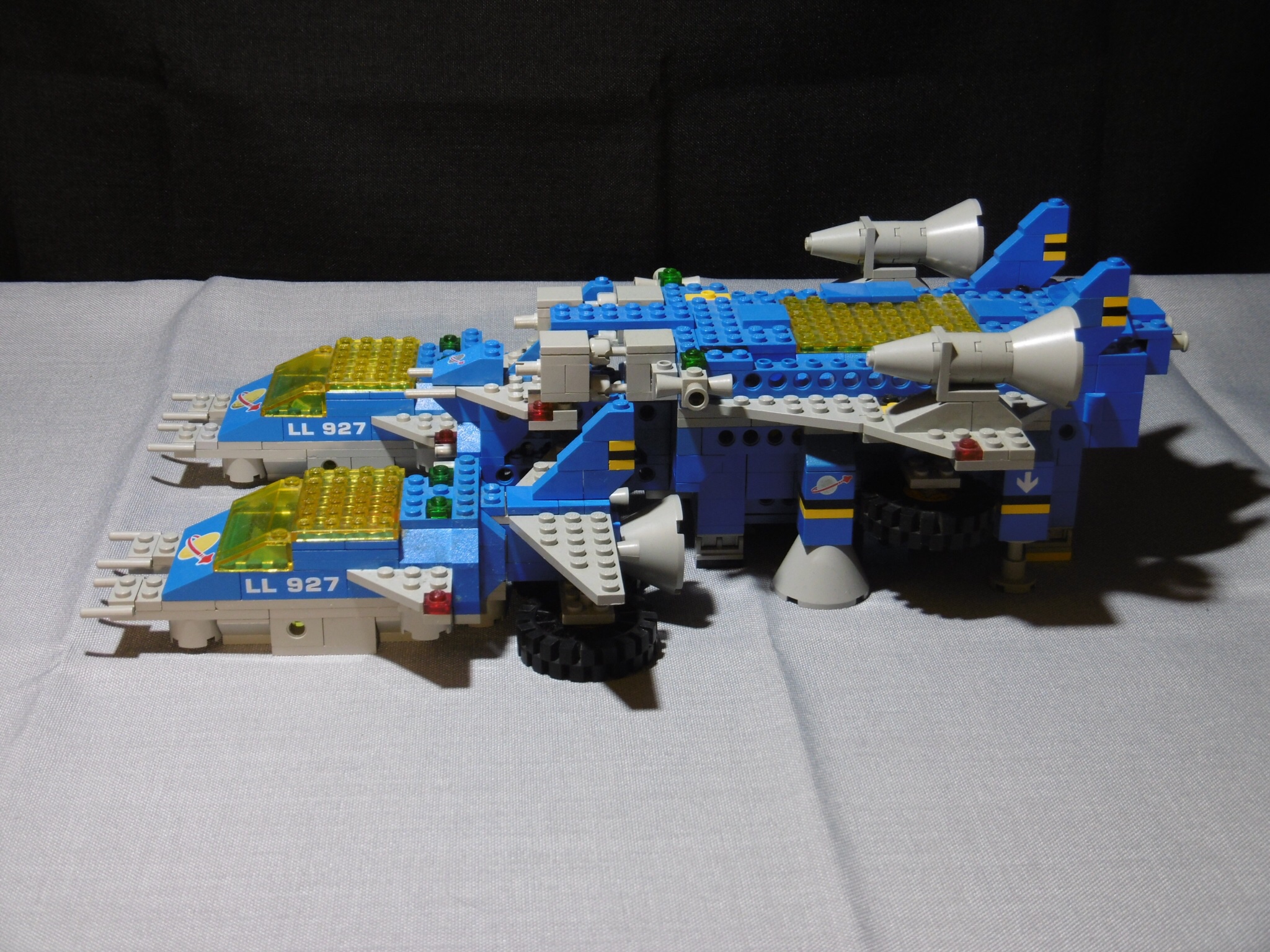 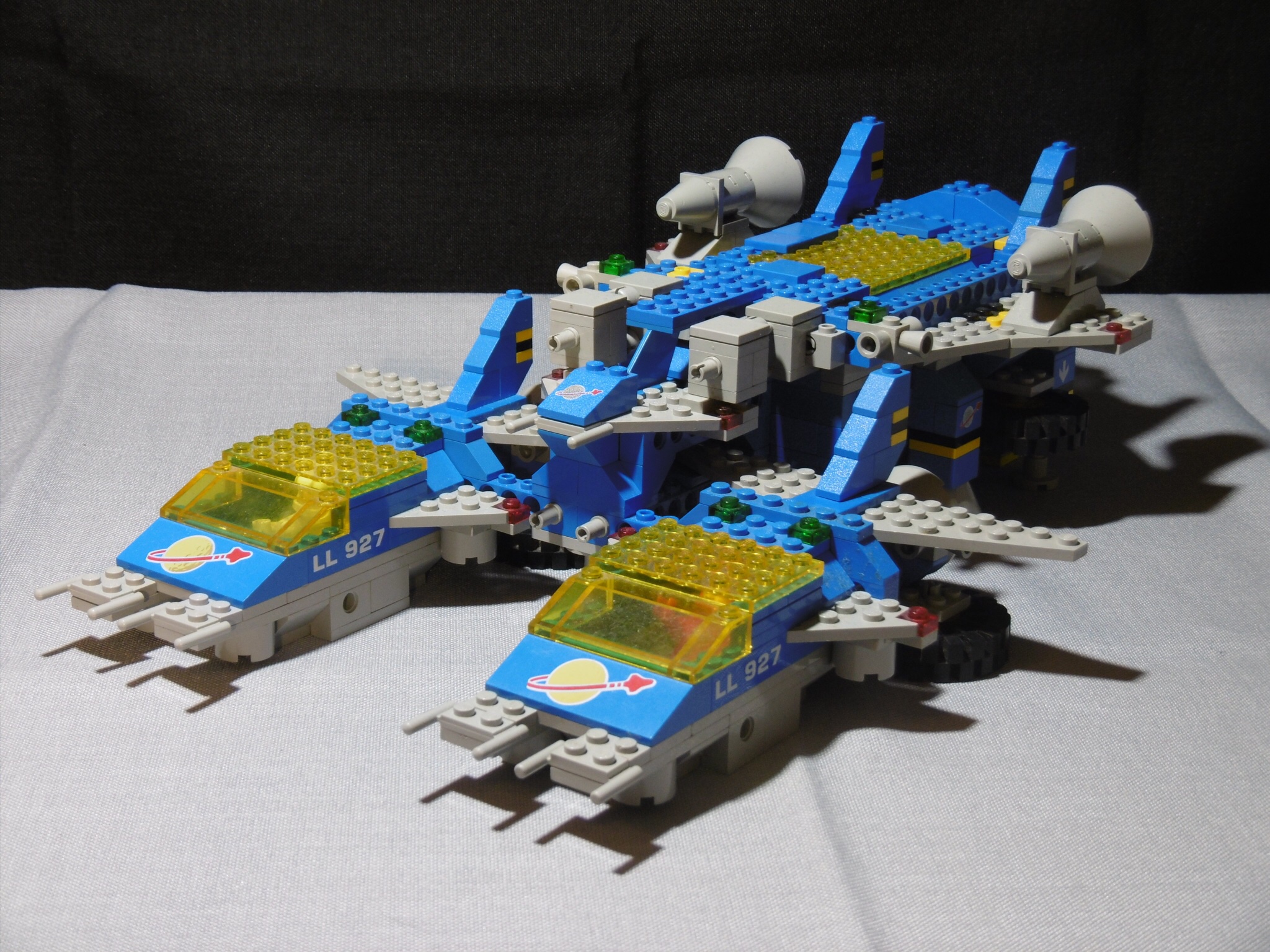 Right now it’s my favourite Classic Space model in my collection. There are so many possibilities to combine the sections and play around with them, even as an AFOL… :-))

If you want to build your own one, feel free to download the LDD LXF file. 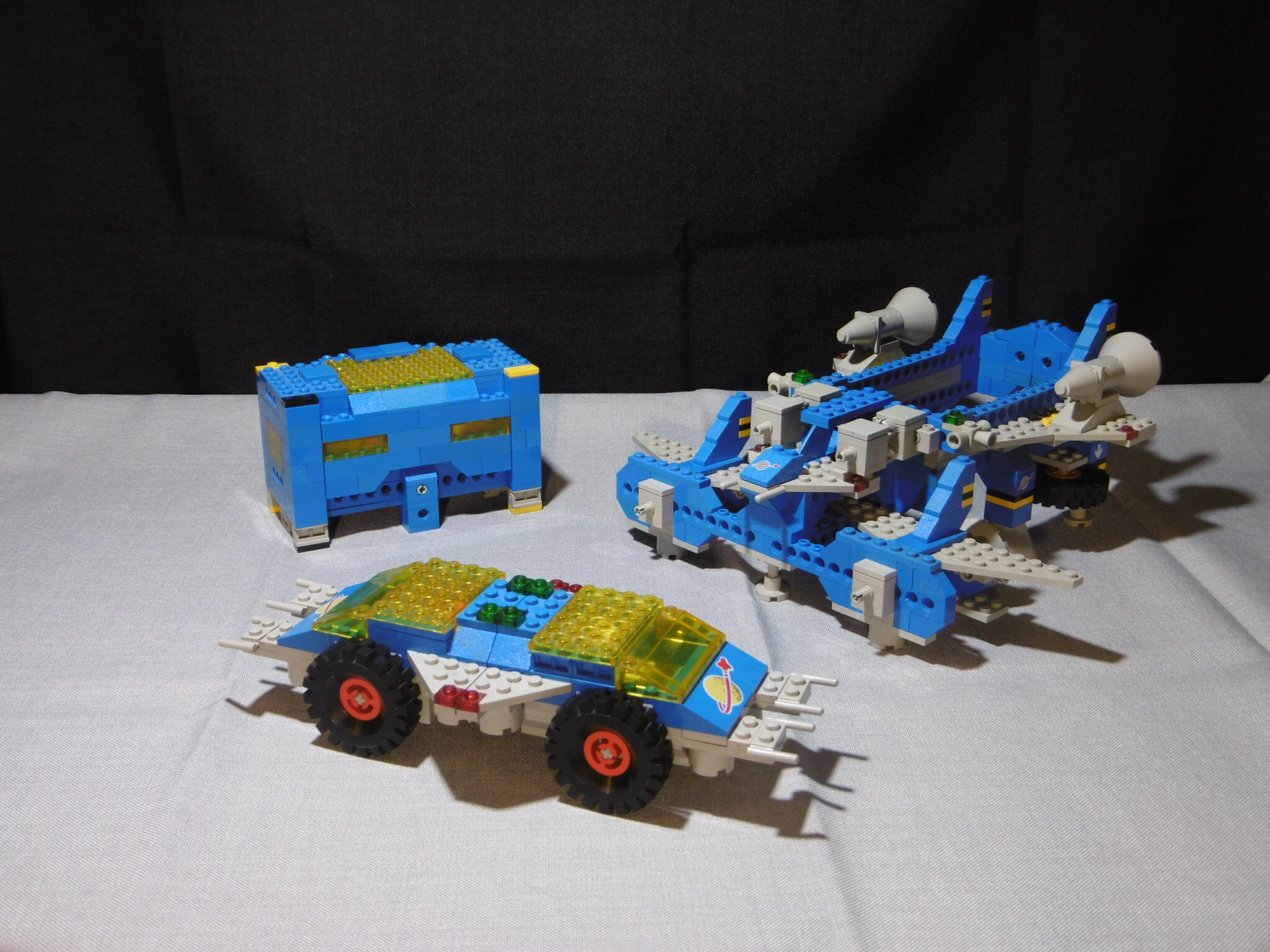 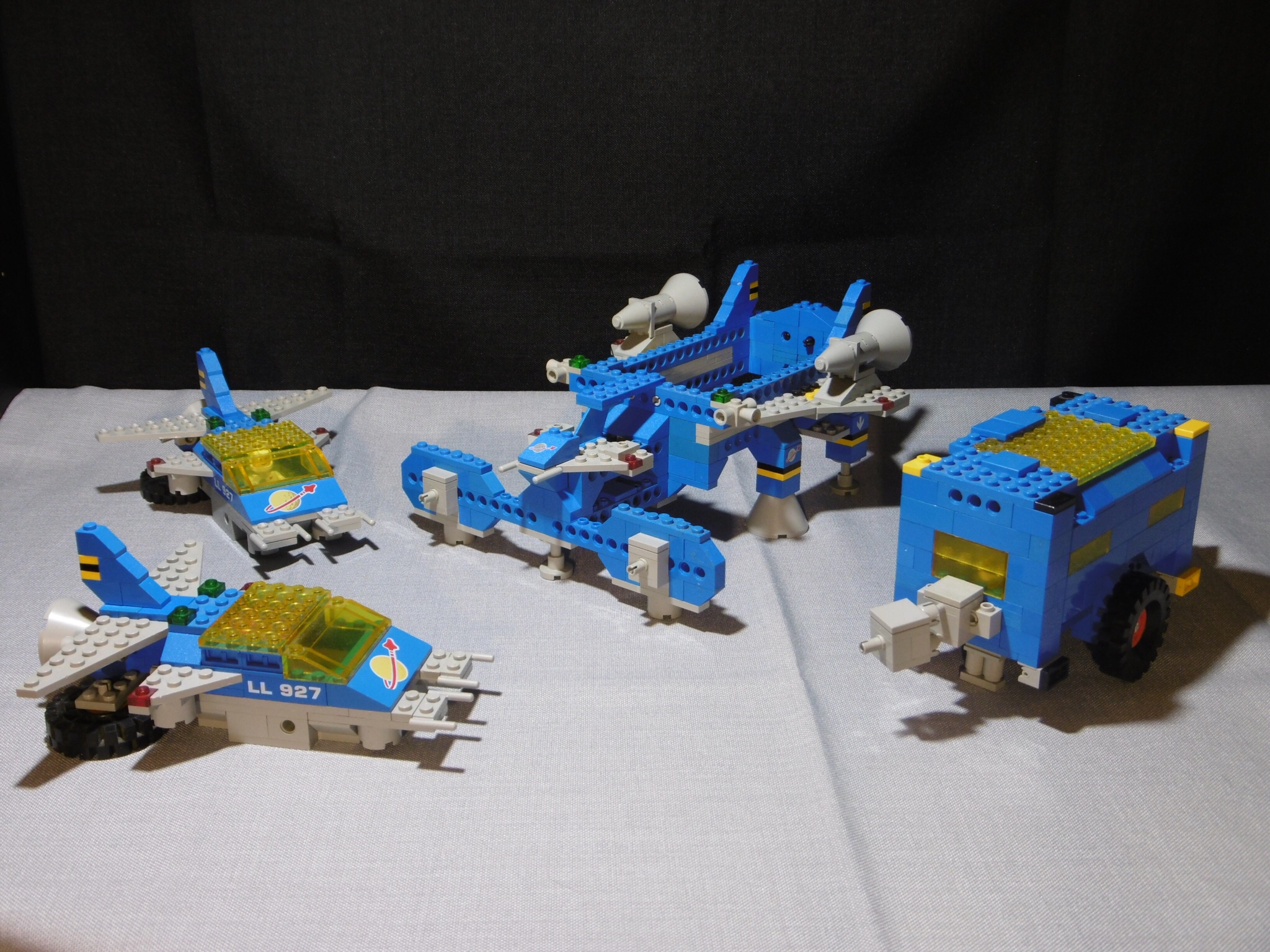 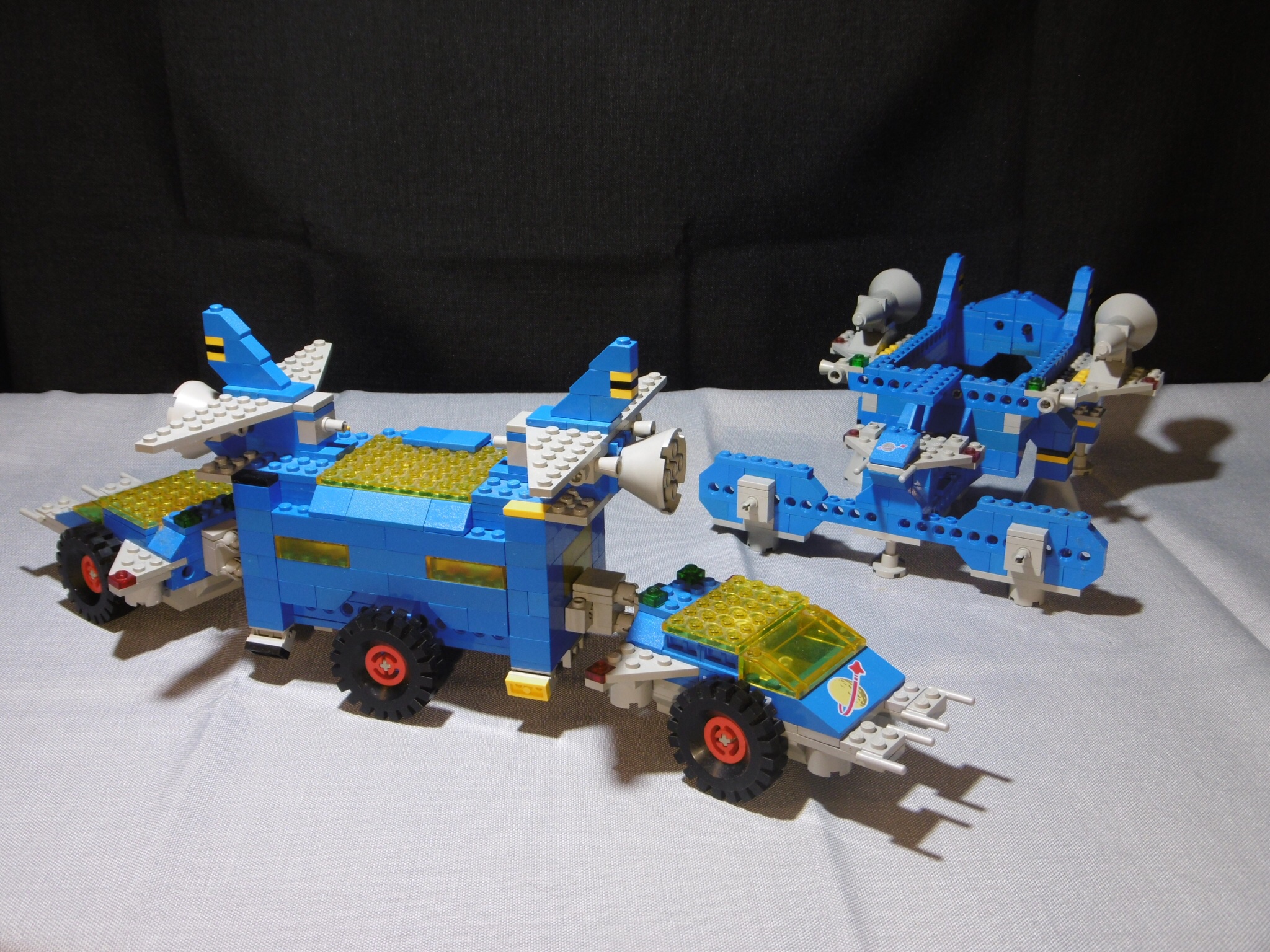 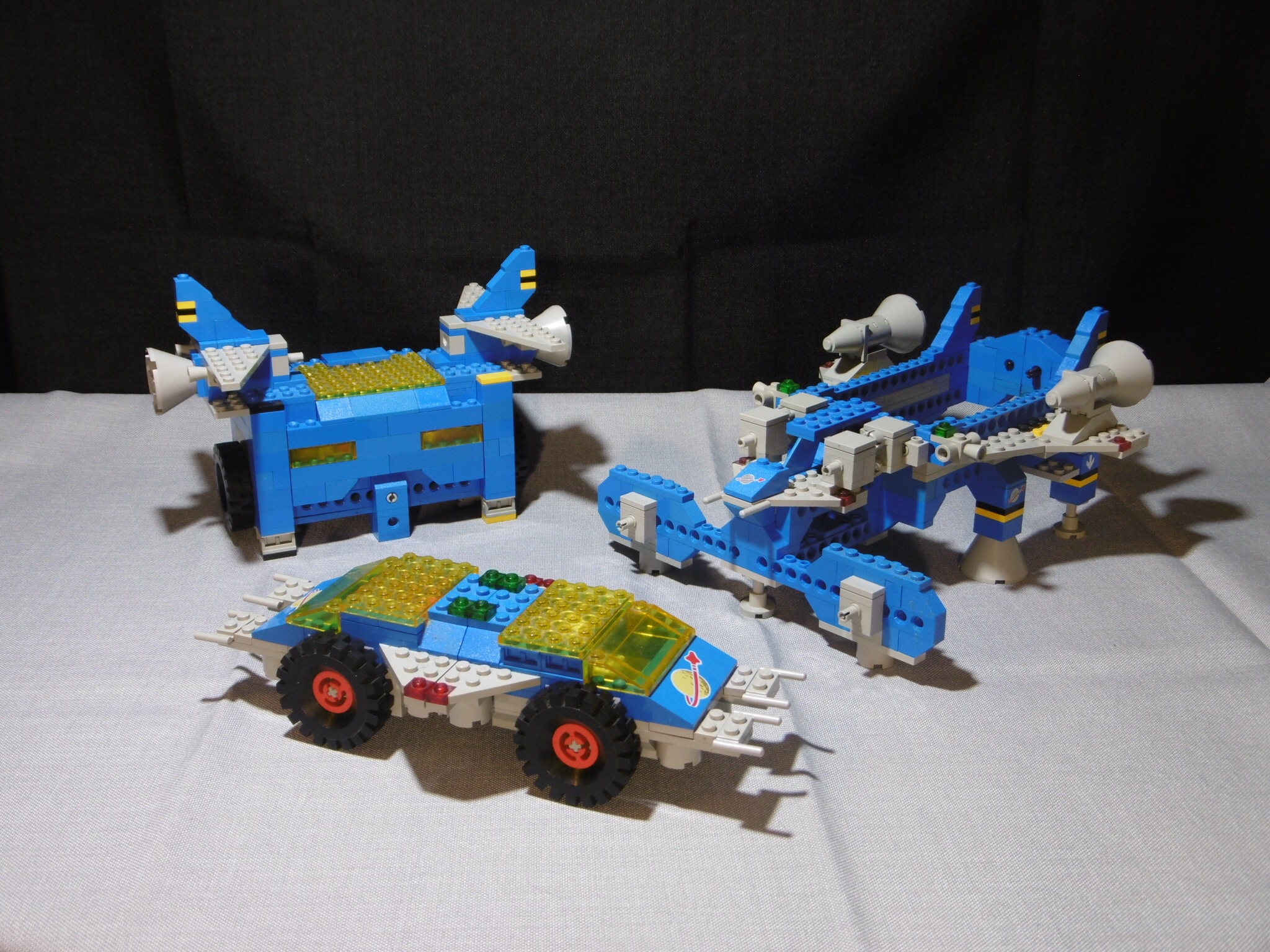