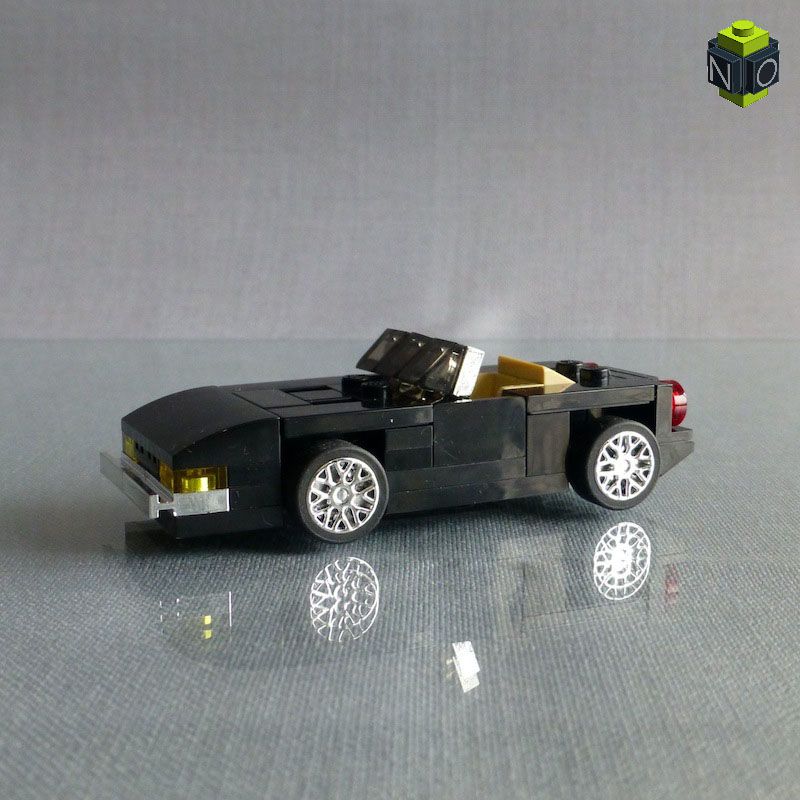 Inspired by my “brick buddy” Marcus (aka ER0L) and his wonderful 6-wide Daytona Spyder on Flickr I decided to build my own 4-wide 365 GTS/4.

I had a good base to start with, my 365 GTB/4 from last year. In LDD I “cut off” the roof section and added an interior, side panels and a 3-wide window frame.

OK, time for some photos: 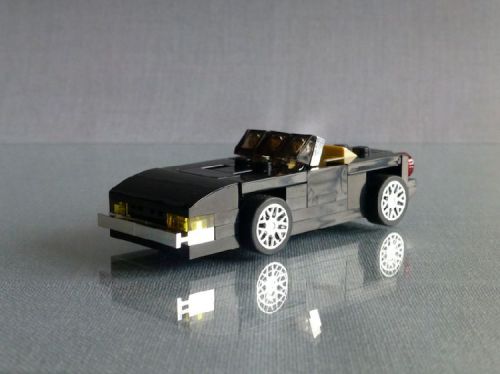 Credits to Starscream Soundwave and TheLegoNowItAll for the air intakes on the hood. 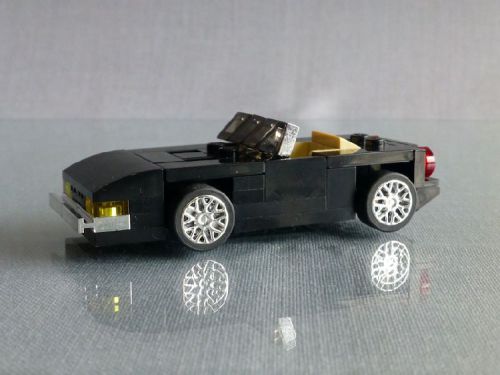 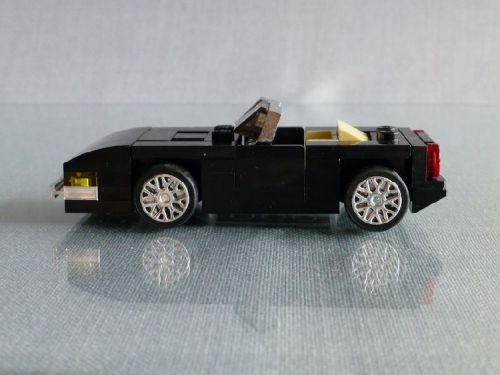 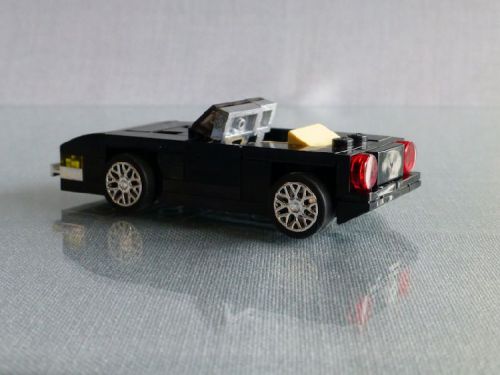 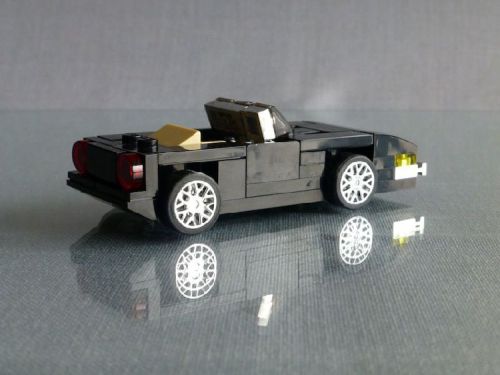 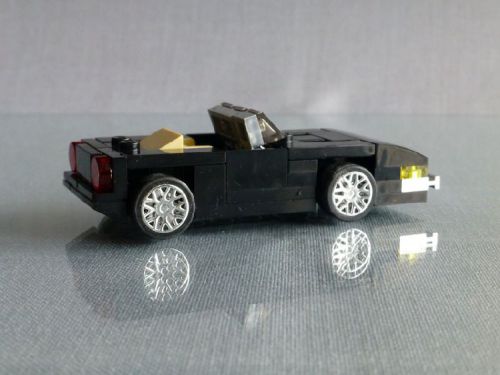 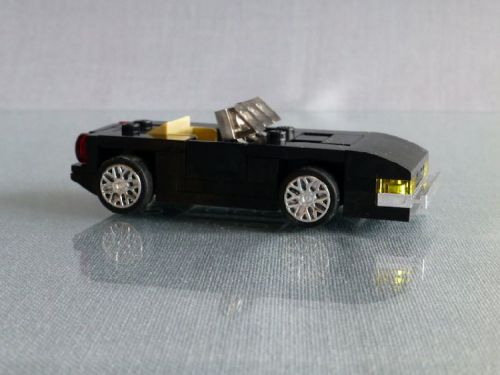 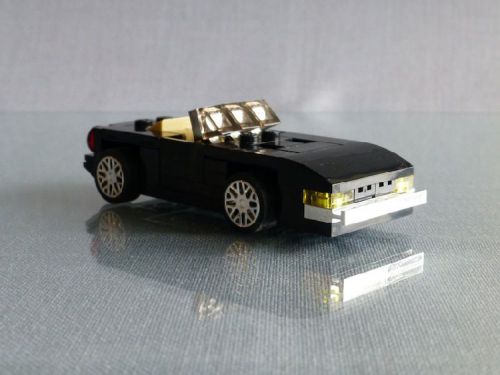 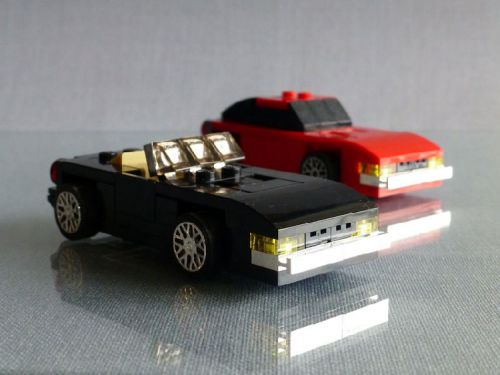 A little mod on the front: Now with “grill tiles” for the grill. I also put the new rear end on the GTB (I’m still waiting for the red SNOT brackets…) and moved the roof section half a stud to the front. 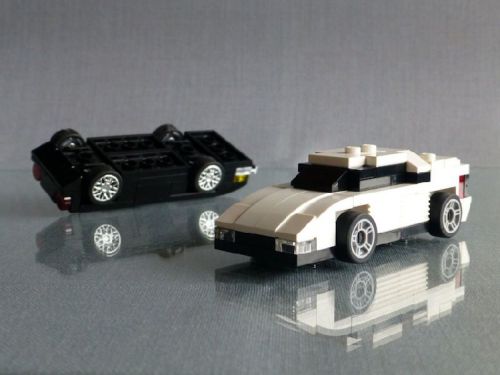 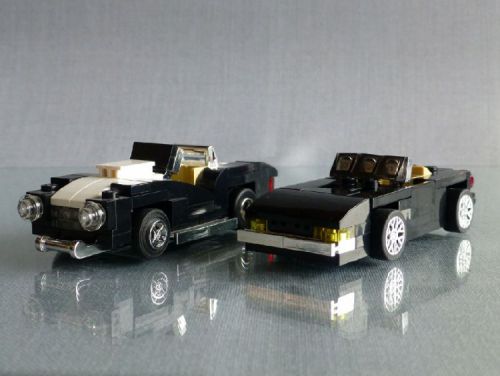