Febrovery 2019: An 8×8 flatbed transporter for 16L Space Cargo Units (SCUs) which can be “squeezed” to be transported as a single  SCU.

The All-Terrain Transporter and the SCU Carrier are both too wide to move SCU containers on a base. What I needed was a compact 8-wide transporter.

At the same time it should be possible to be transported as a single 16L SCU, just like the Carrier and the Exploration Rover. So once again a transformation function had to be included. The best way to change between transport and transporter mode was a variable wheelbase.

The sliding mechanism was based on three 12L Technic axles in the middle of the structure. The wheelbase could be extended by six studs with the rest of the structure still keeping some stability. So these six extra studs in length were the space where the four supports for transport and the driver’s cabin had to fit in.

The design of the space truck was inspired by MAN KAT1 8×8 military trucks. I noticed that there weren’t enough grey vehicles on my moon base, so no blue this time. This is the result. 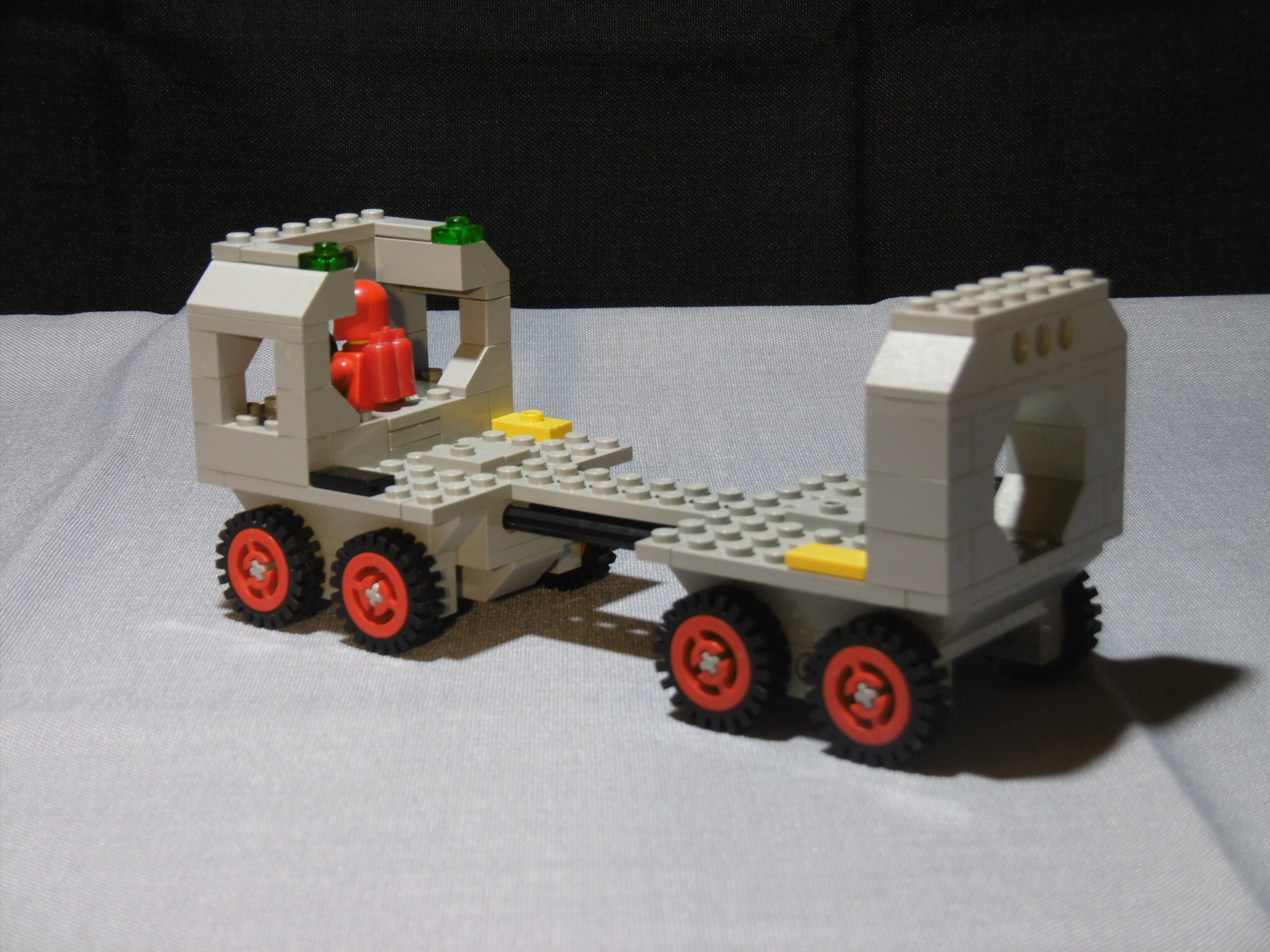 Four studs in length aren’t much for a driver’s cabin with a steering wheel. So there is no closed windshield and no rear wall. The main purpose of the cabin is to support the front of the truck when it’s transported in a cargo ship. 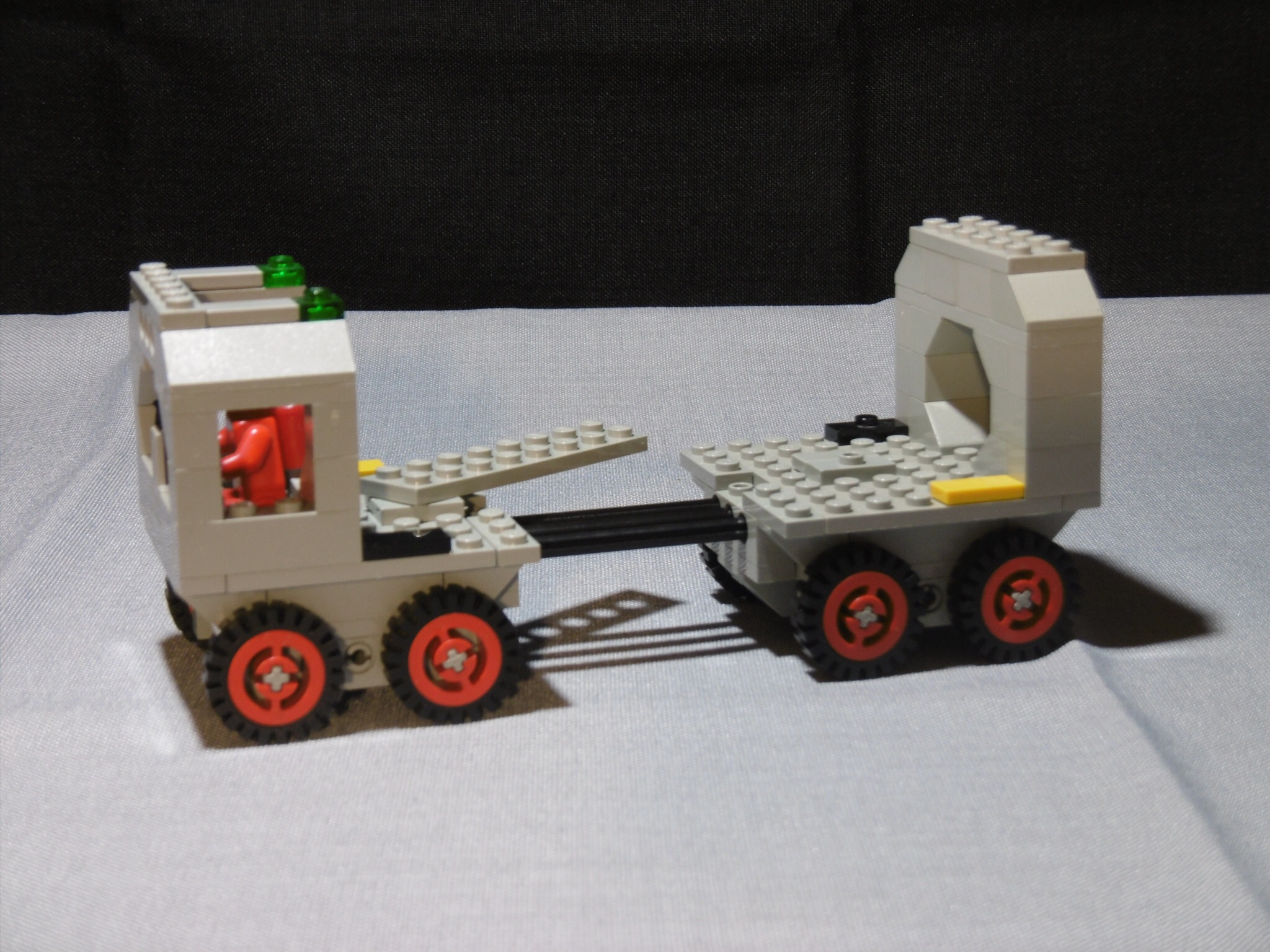 For the transformation the center support is removed from the middle of the structure an positioned on a second fixing point on top of the flatbed. 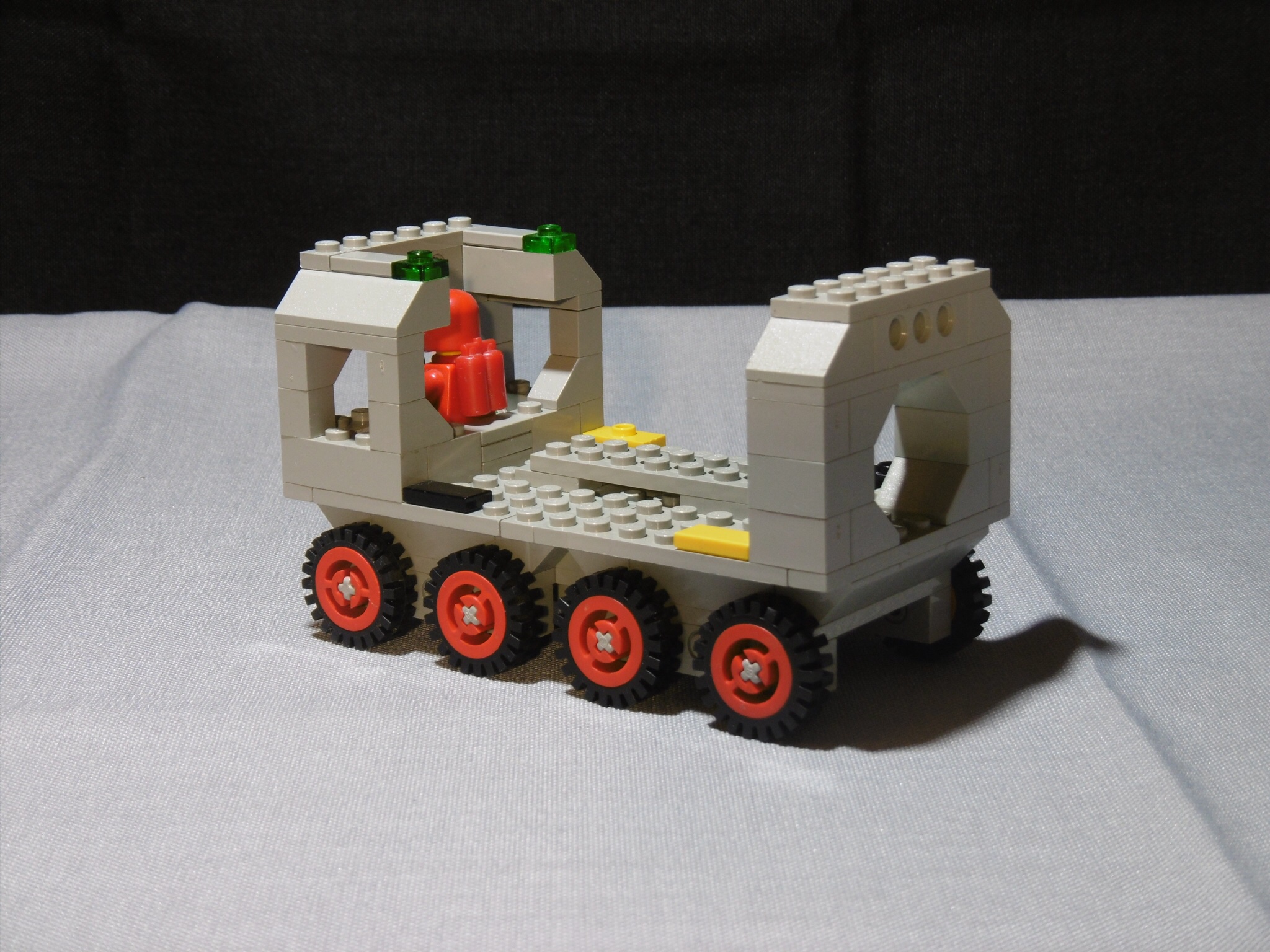 Both halves of the vehicle pushed together and locked. 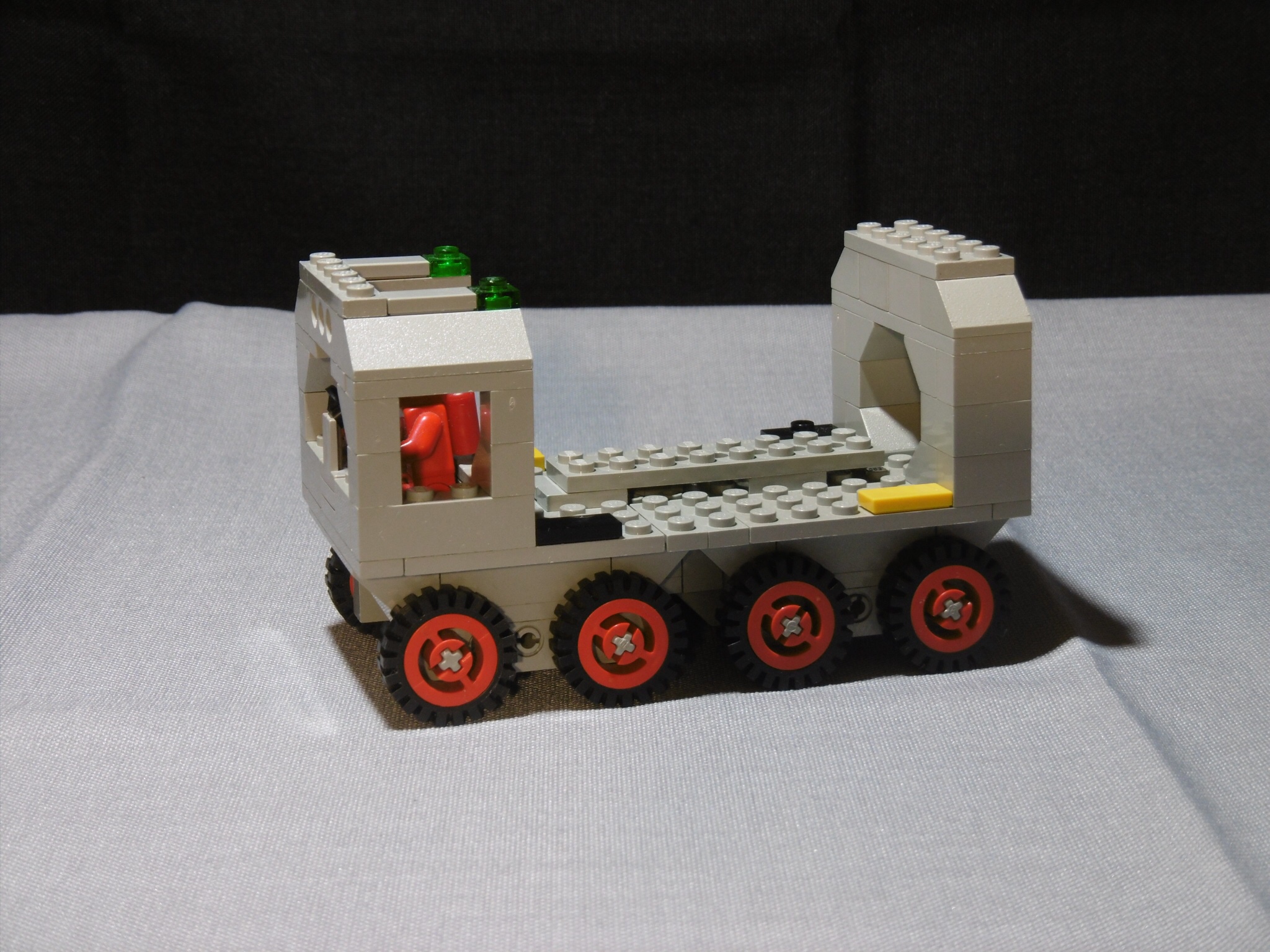 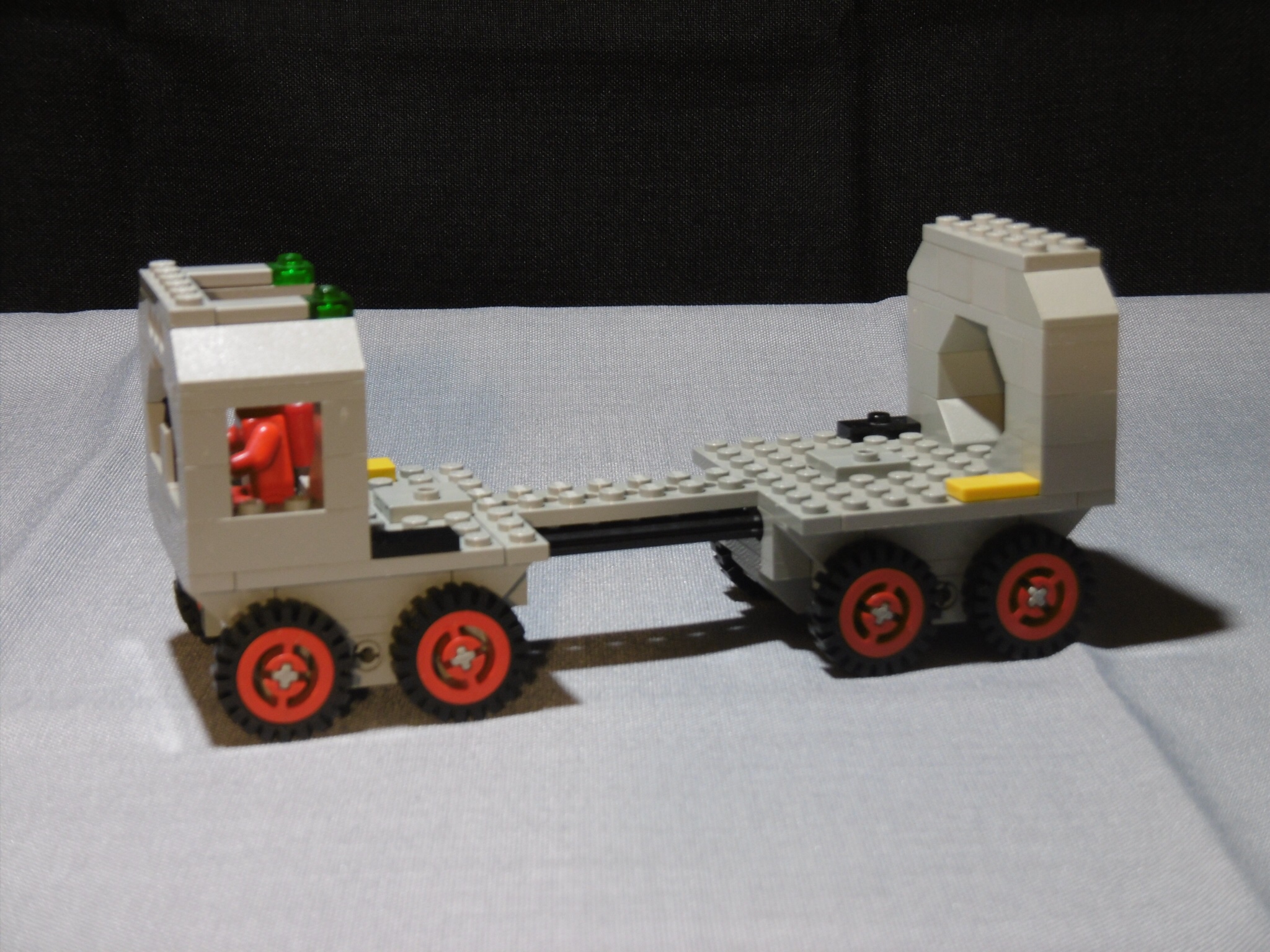 And that’s what it’s made for. 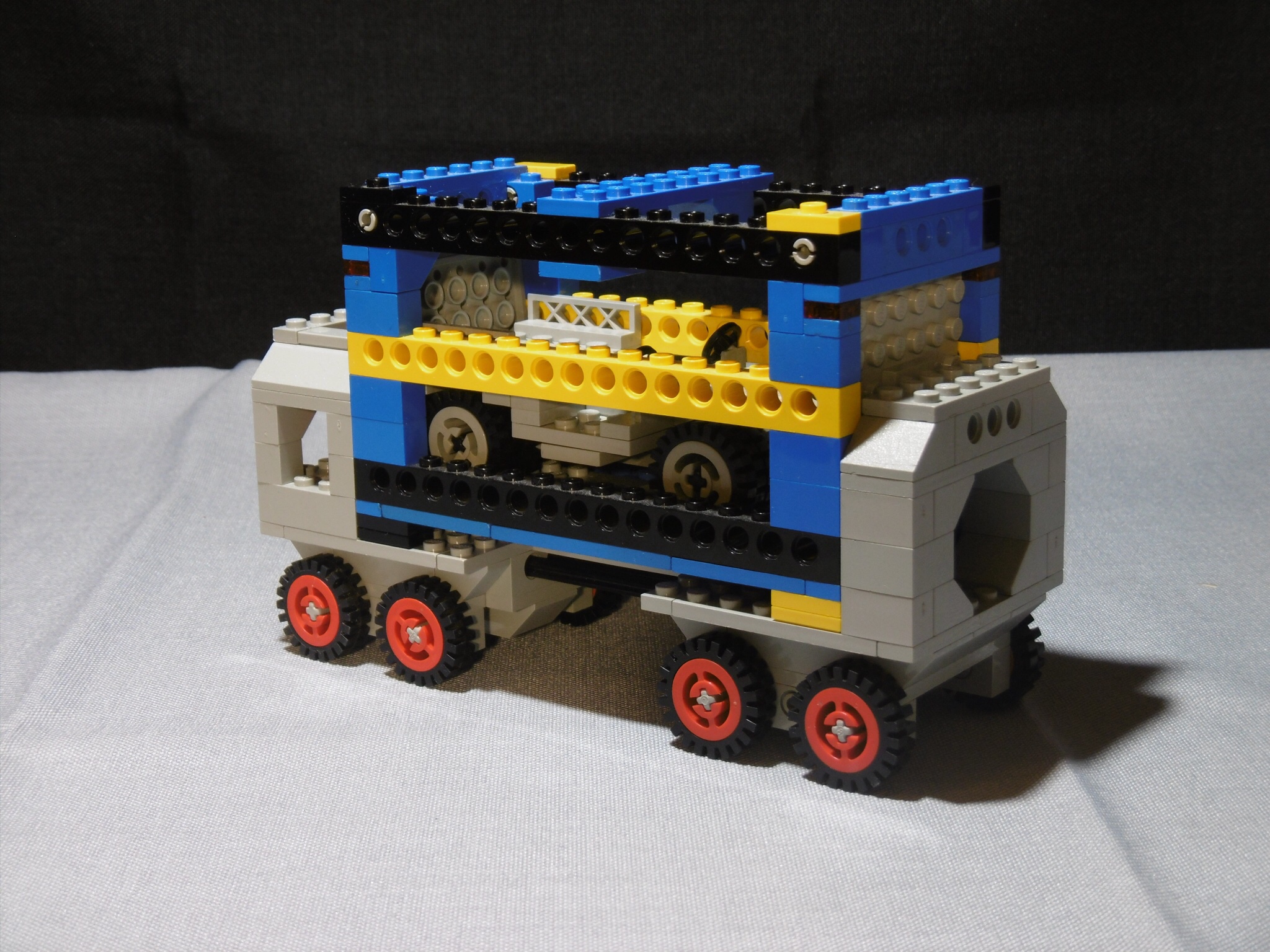 Time to move on!
Oops, the truck is too long…! 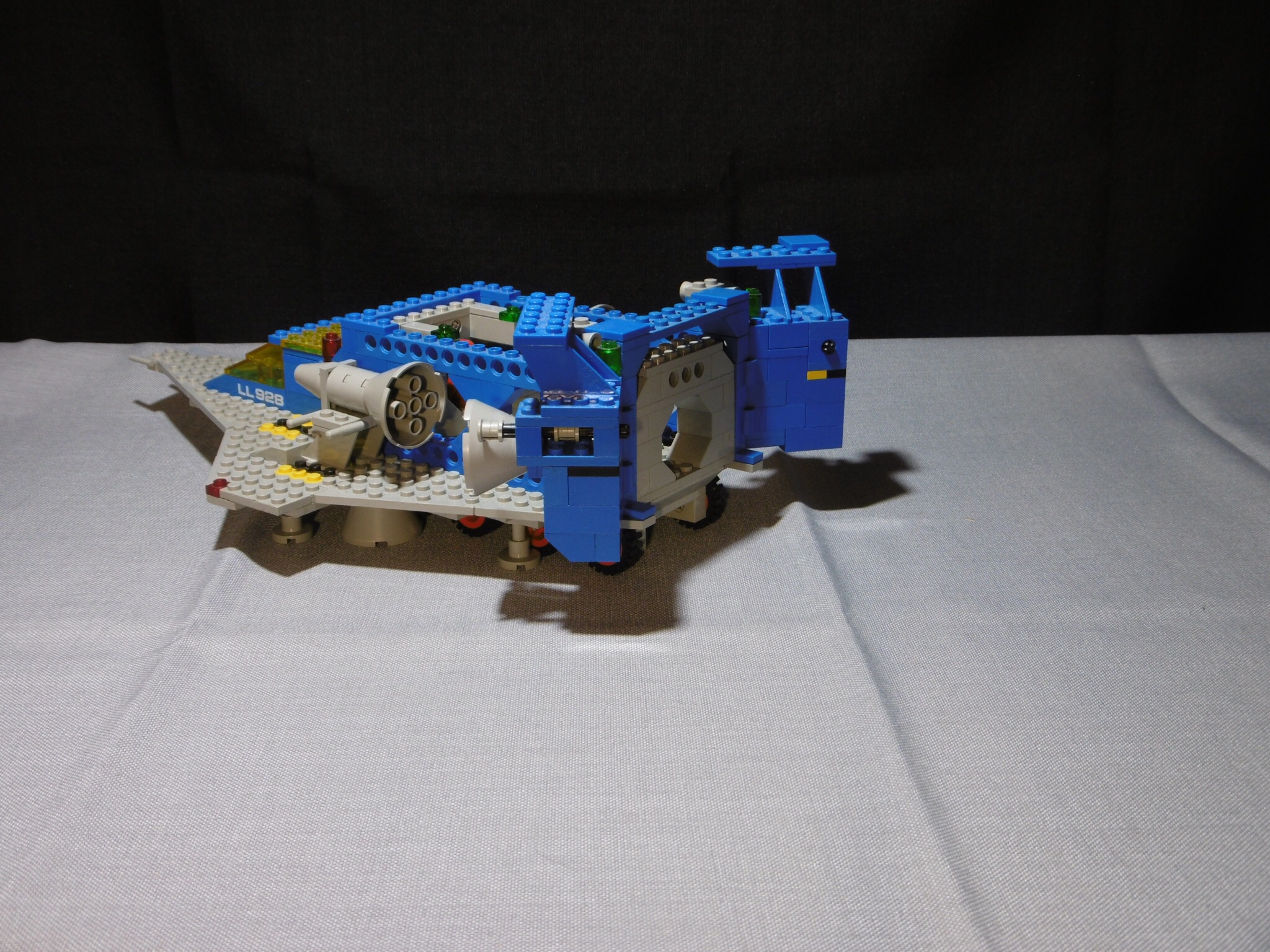 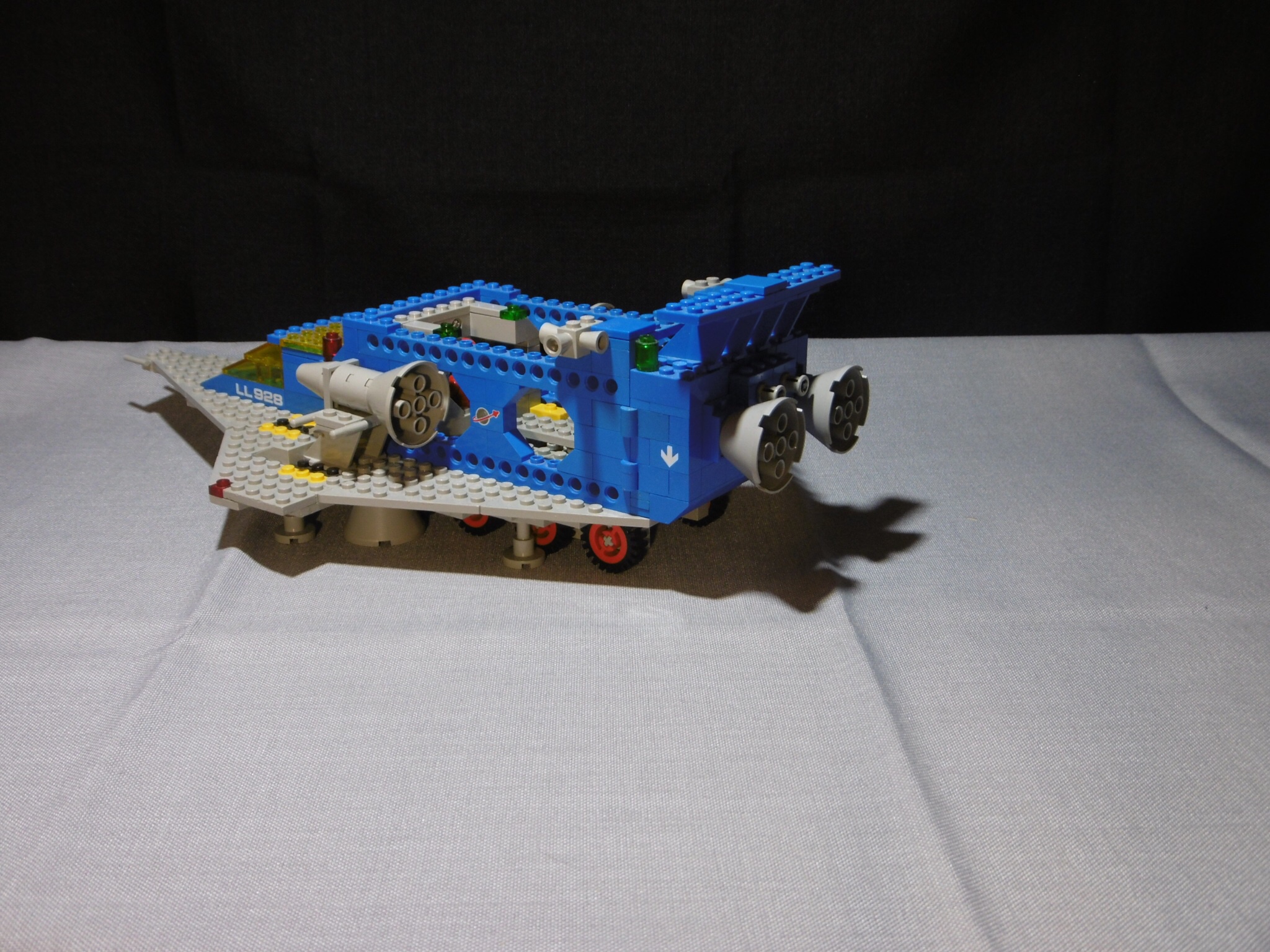 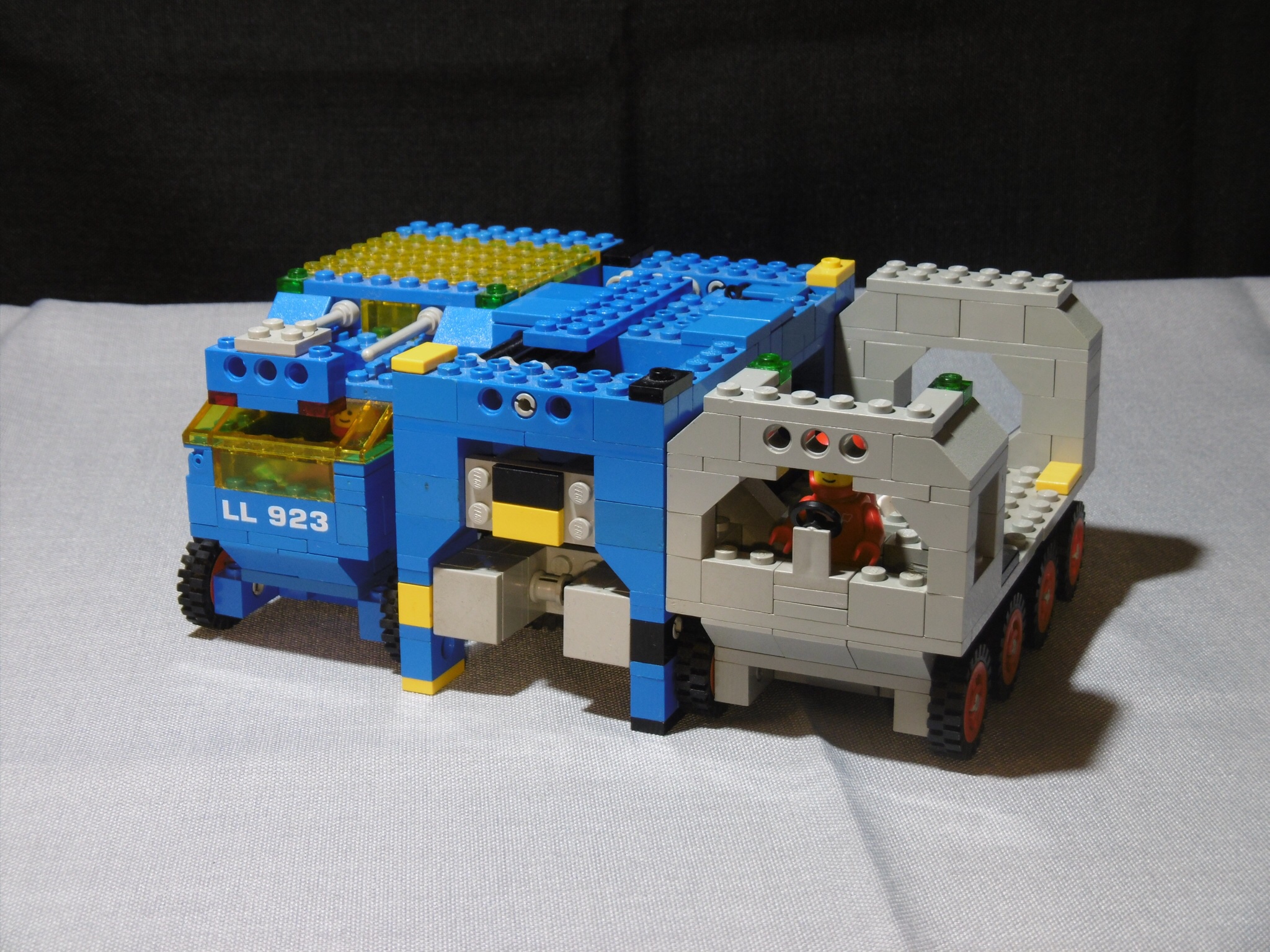 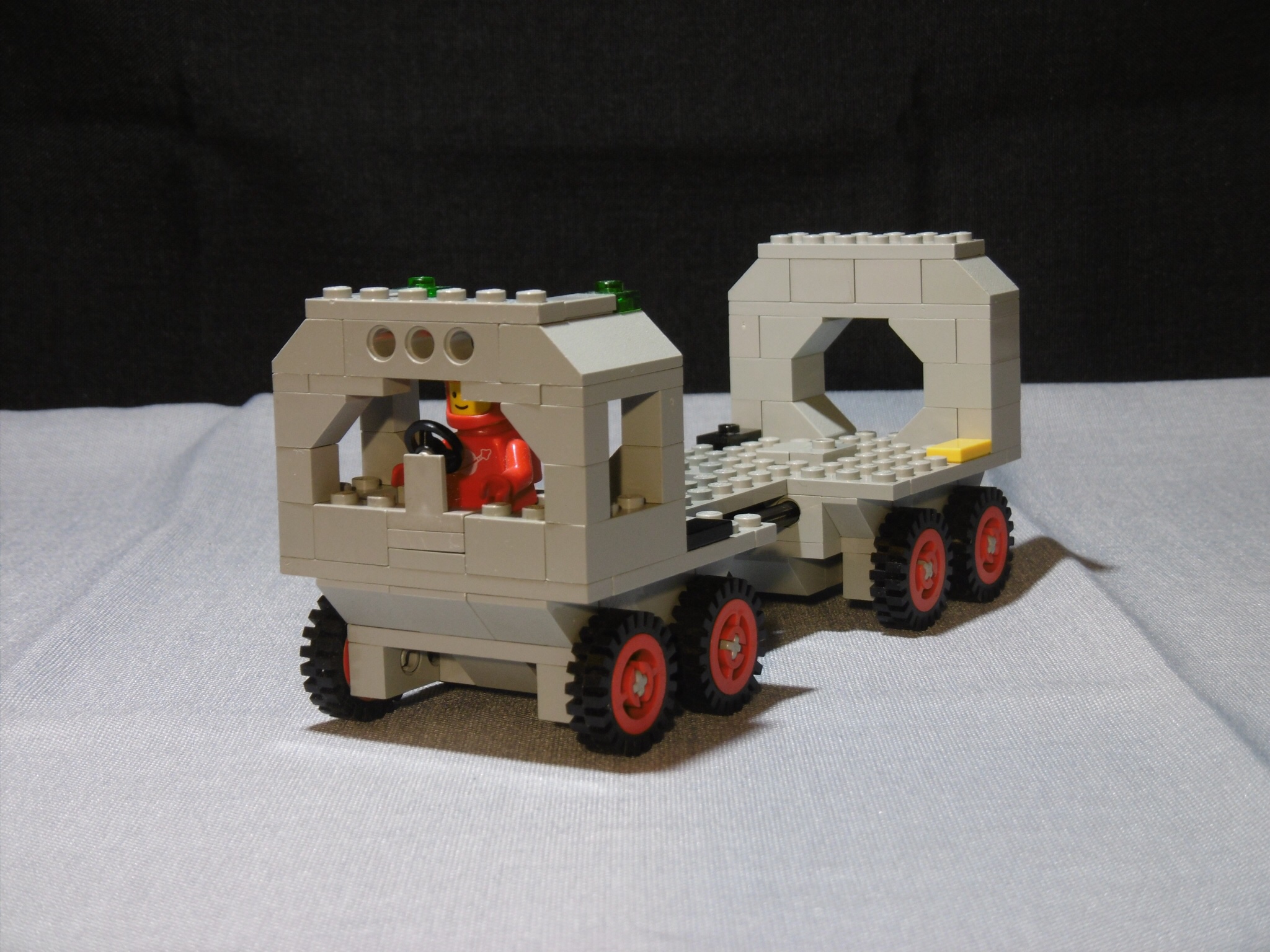 This is it: My Lego Classic Space 8×8 SCU Flatbed Transporter.
I hope you like it! :-))

The idea was to build a vehicle similar to 6928 Uranium Search Vehicle. But the Rover should not be bigger than a standard 16L SCU, so with few conversions the vehicle could easily be transported.

I adapted the bogie arm suspension from 6928 and combined it with classic small Technic wheels in red colour. The design of the cabin is inspired by current exploration vehicles like the Unimog based “Mog Home”. 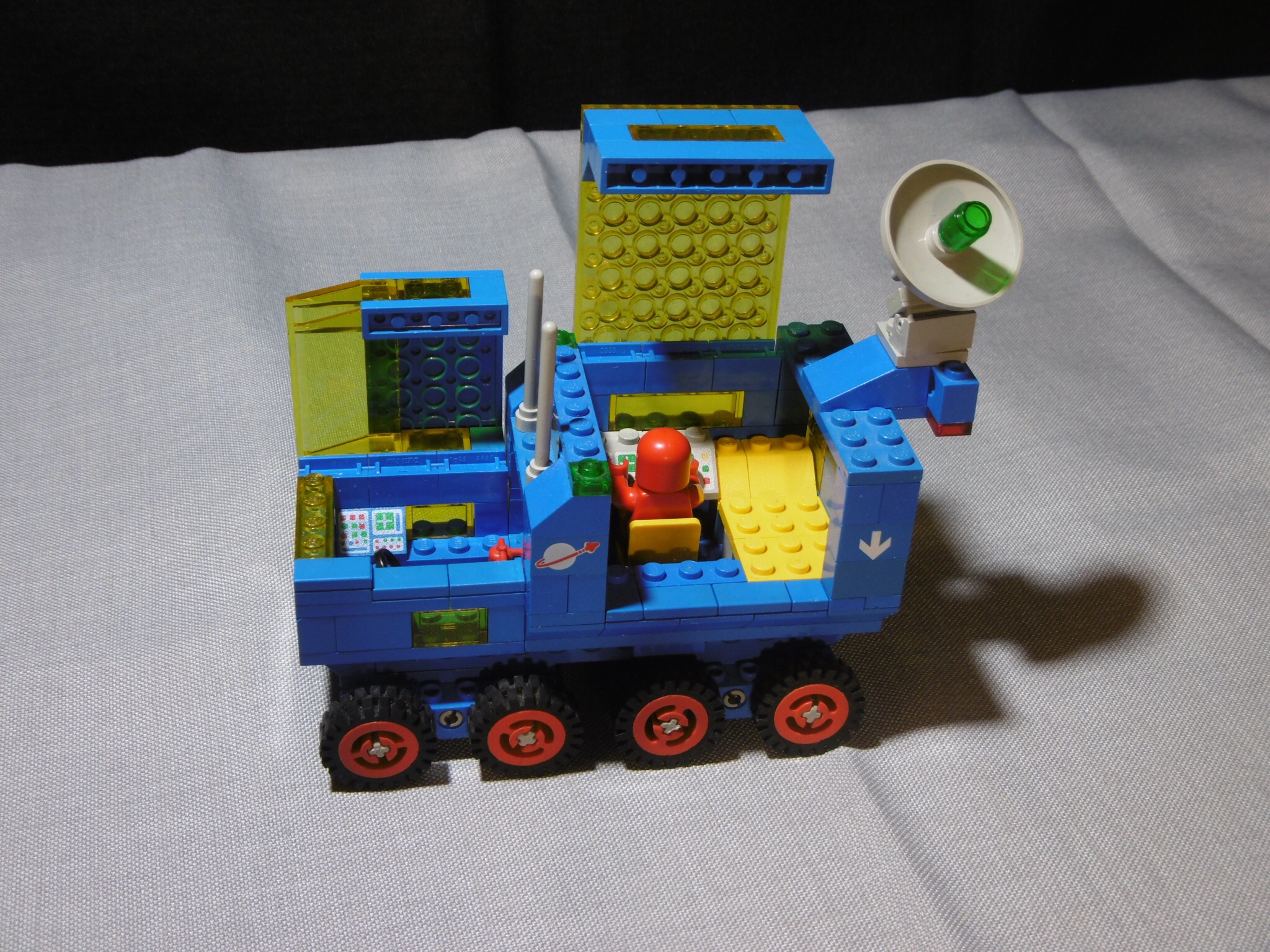 In the rear cabin you can find a computer workstation, a bed and … 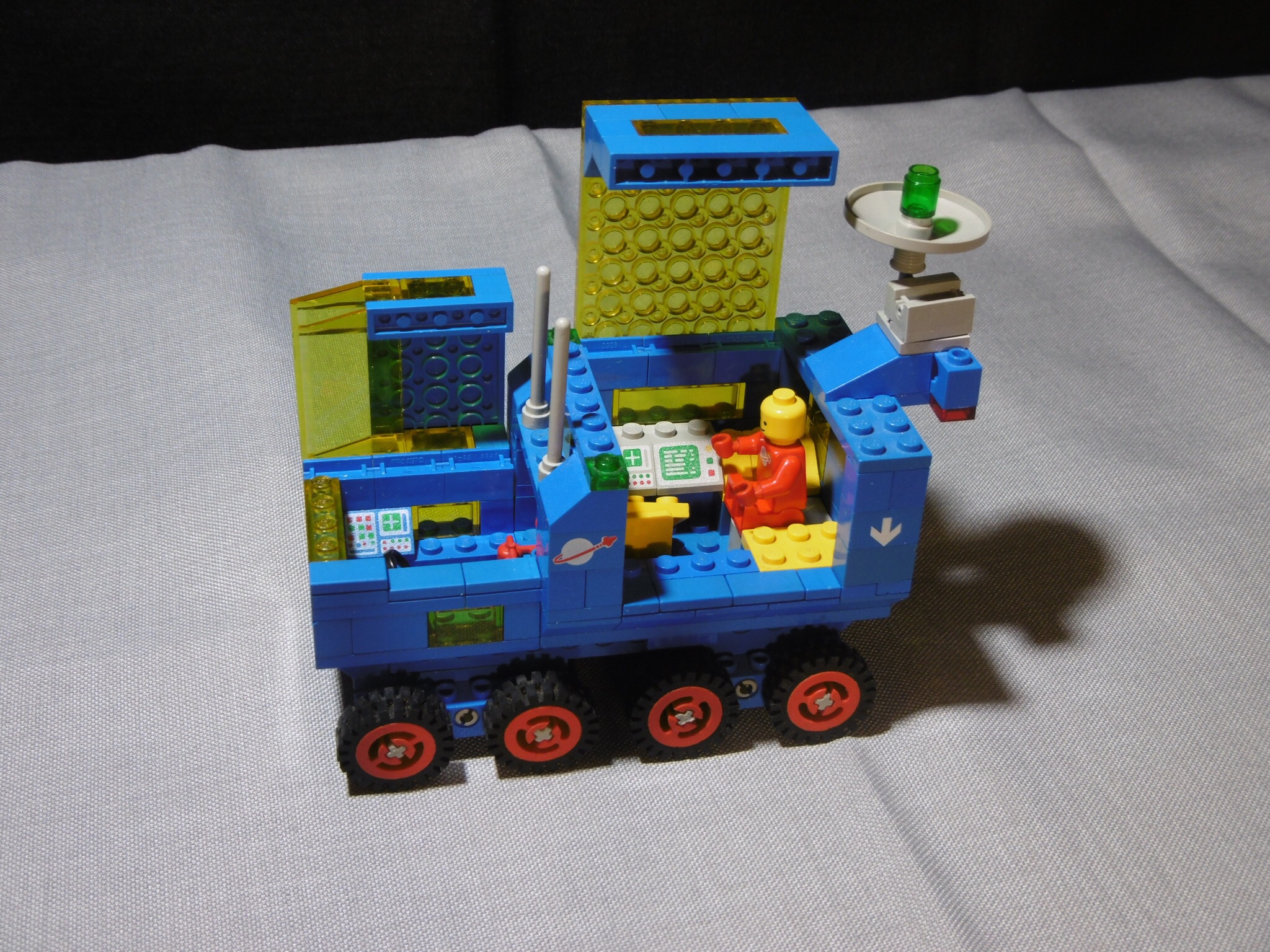 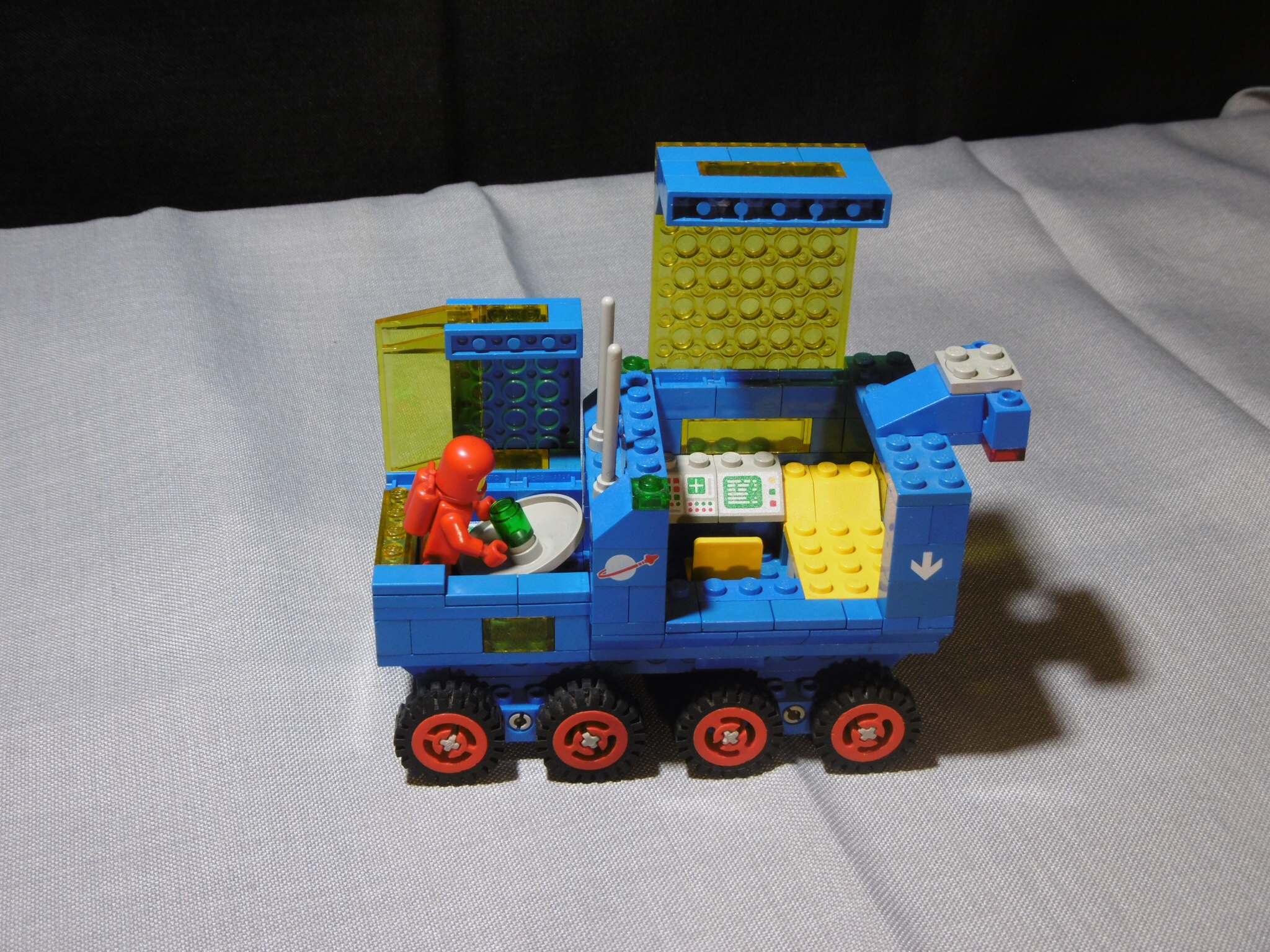 For transport the satellite dish  is stored in the driver’s cabin, … 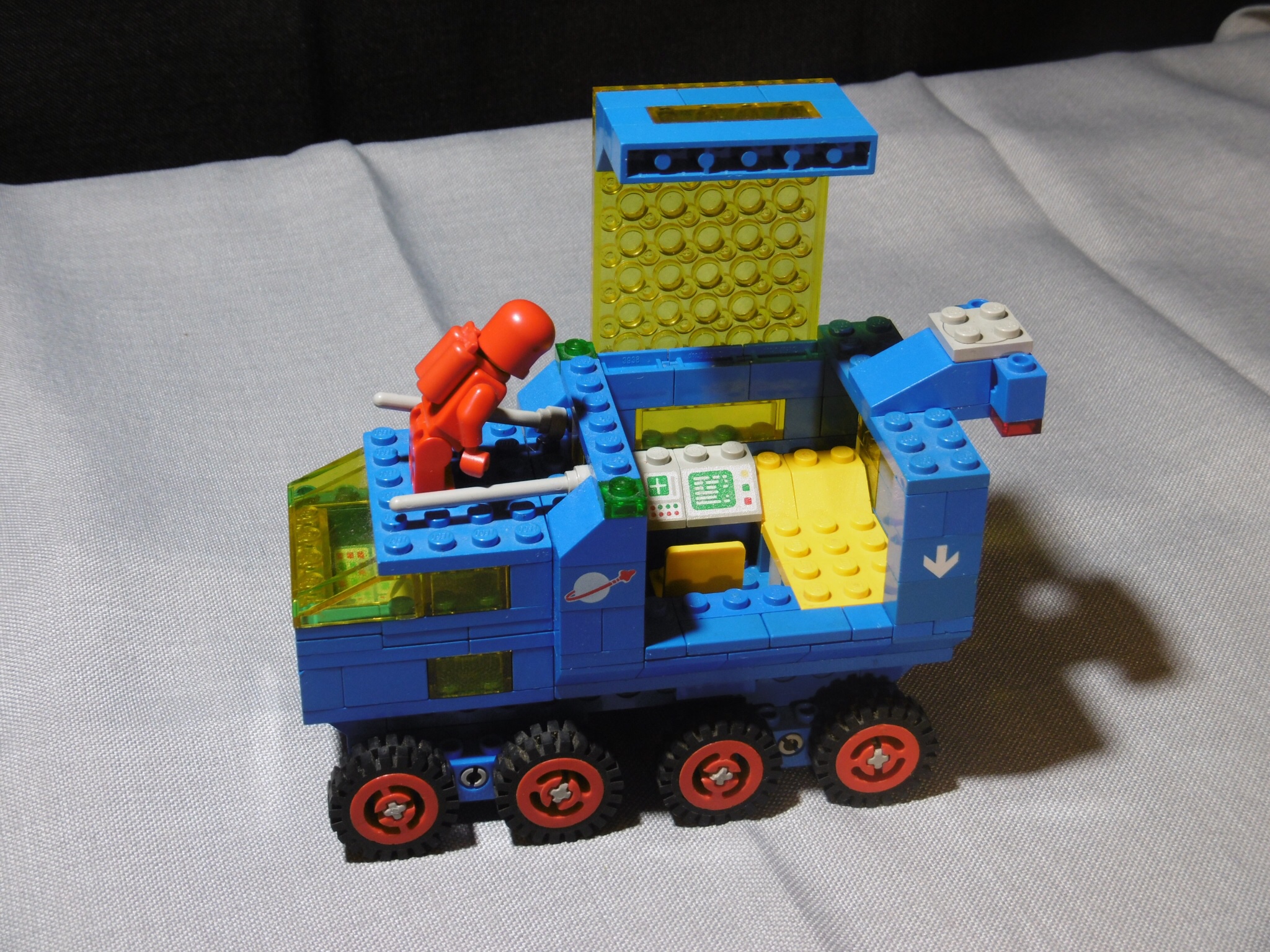 … the antennas are mounted in horizontal transport position …

… and the mount for the satellite dish is fixed on the cabin roof.
The operator can stay in his mobile home during transport. 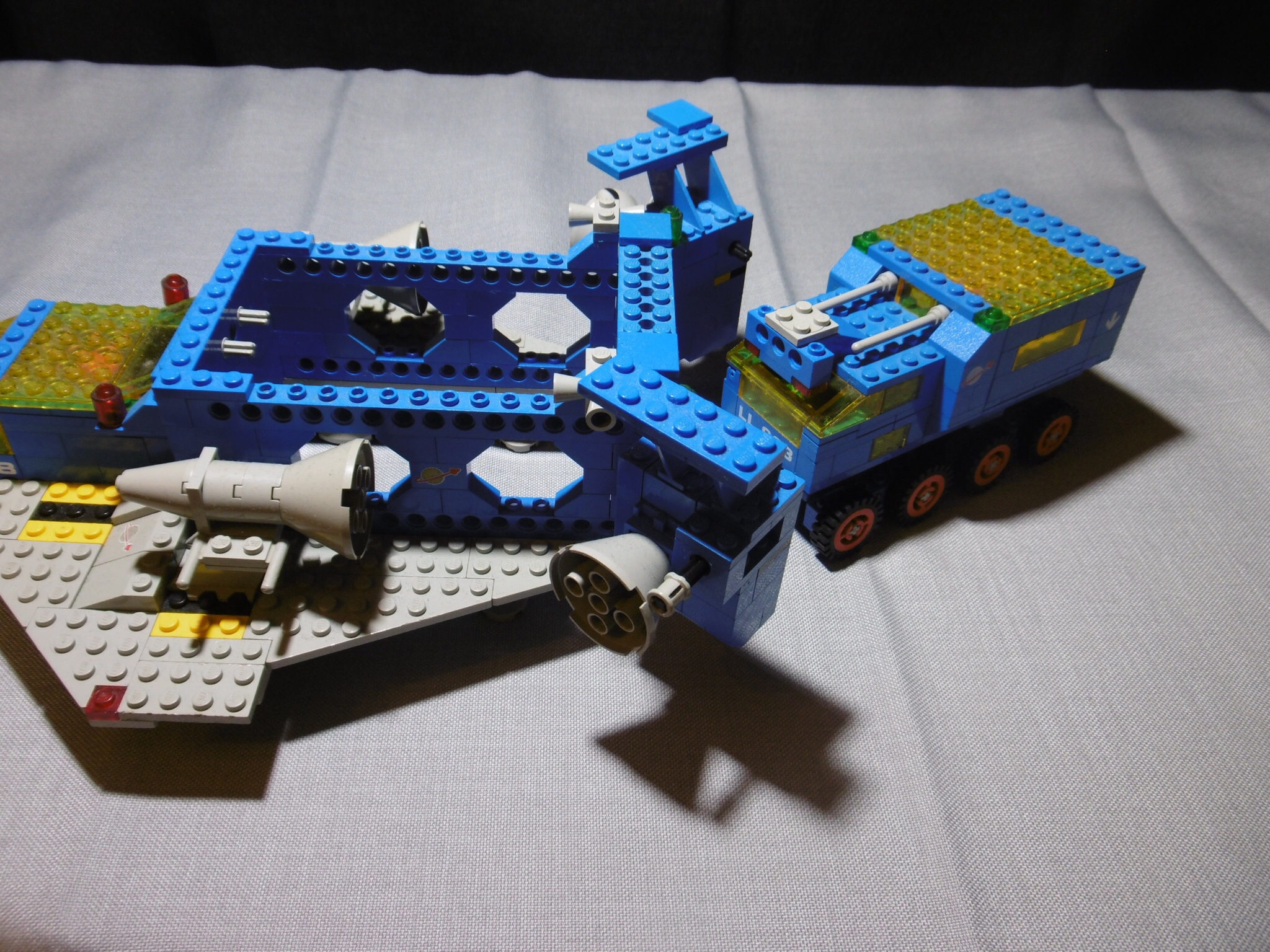 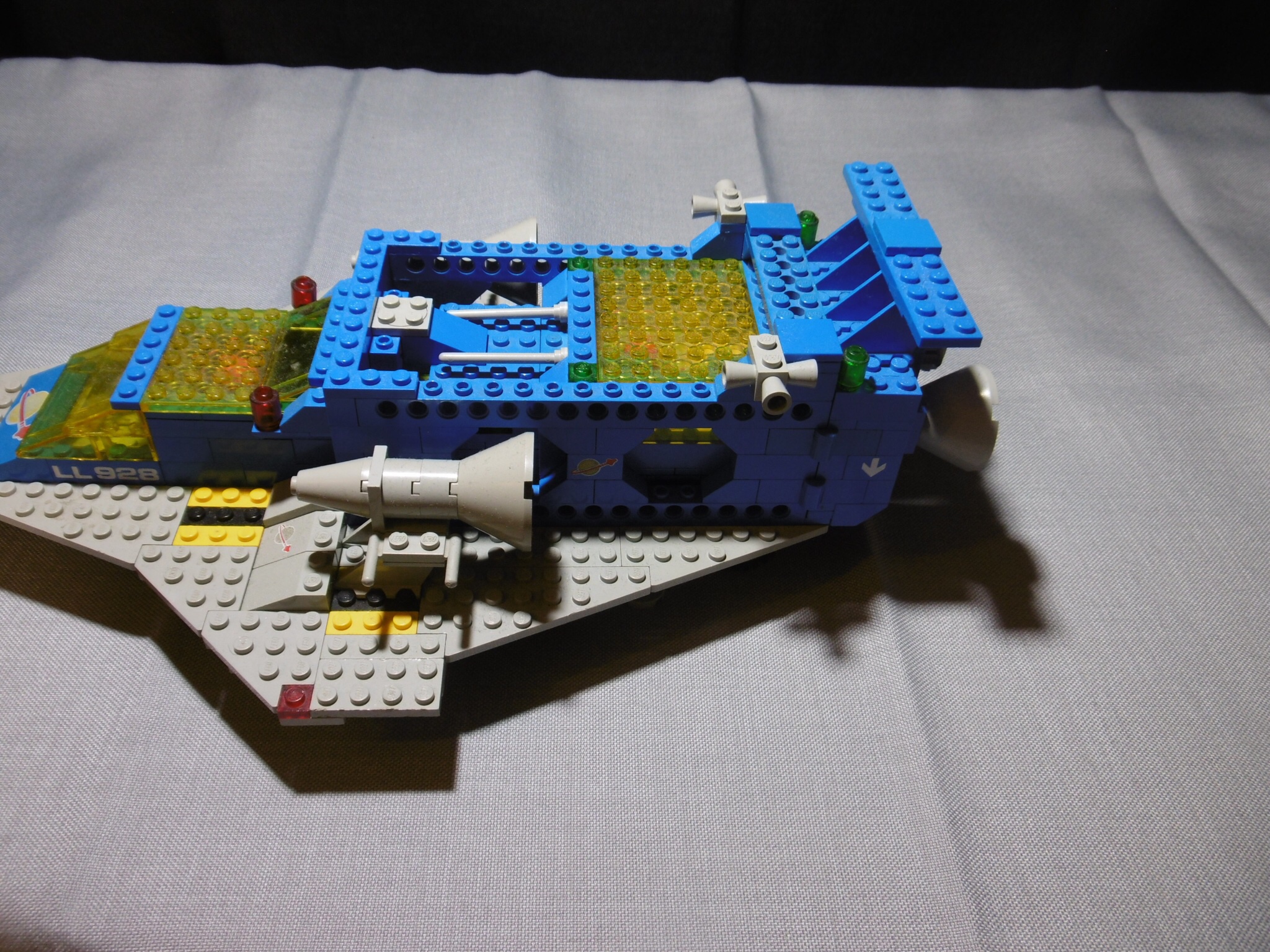 LL928-C with cargo doors closed and ready for takeoff…

Here it is: My Lego Classic Space Moon Exploration Rover for Febrovery 2019. I hope you like it