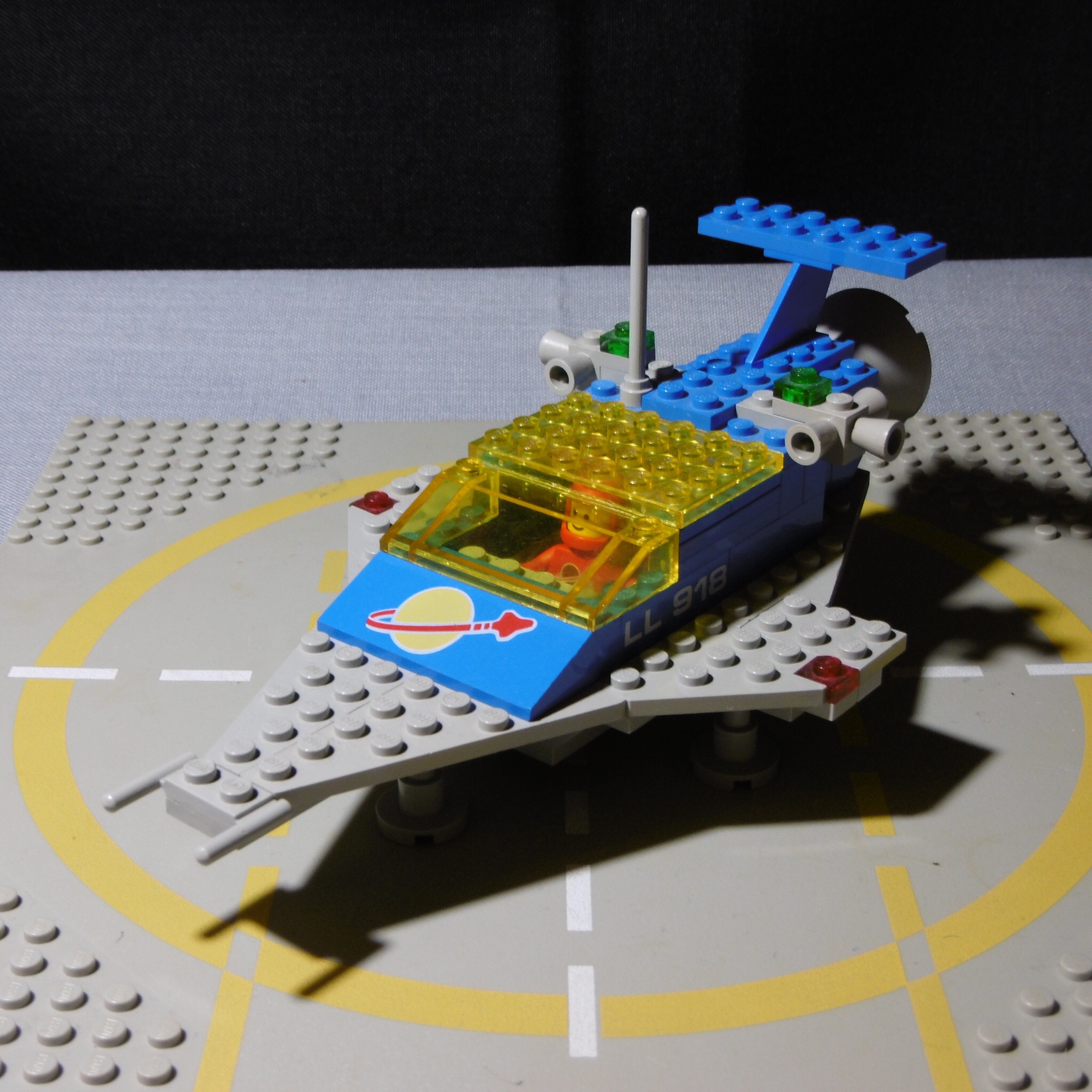 A new set of wings for LL918 with a very popular shape.

LL918m is just a little mod of LL918 with a new wing section. It’s more of a coincidence than a planned design. I wanted to build a scooter or a small spaceship with the wing shape of LL928 in half scale.

I started building a little version of LL928 with an open 4-wide cockpit in LDD, but wasn’t really satisfied with it. So I built the wing section with real bricks just to see which ideas I would get during the building process with real bricks. Suddenly I realized that the new wings had almost the same size and shape as the wings from LL918.

So I just built the rest of my existing LL918 around them. This is the result. 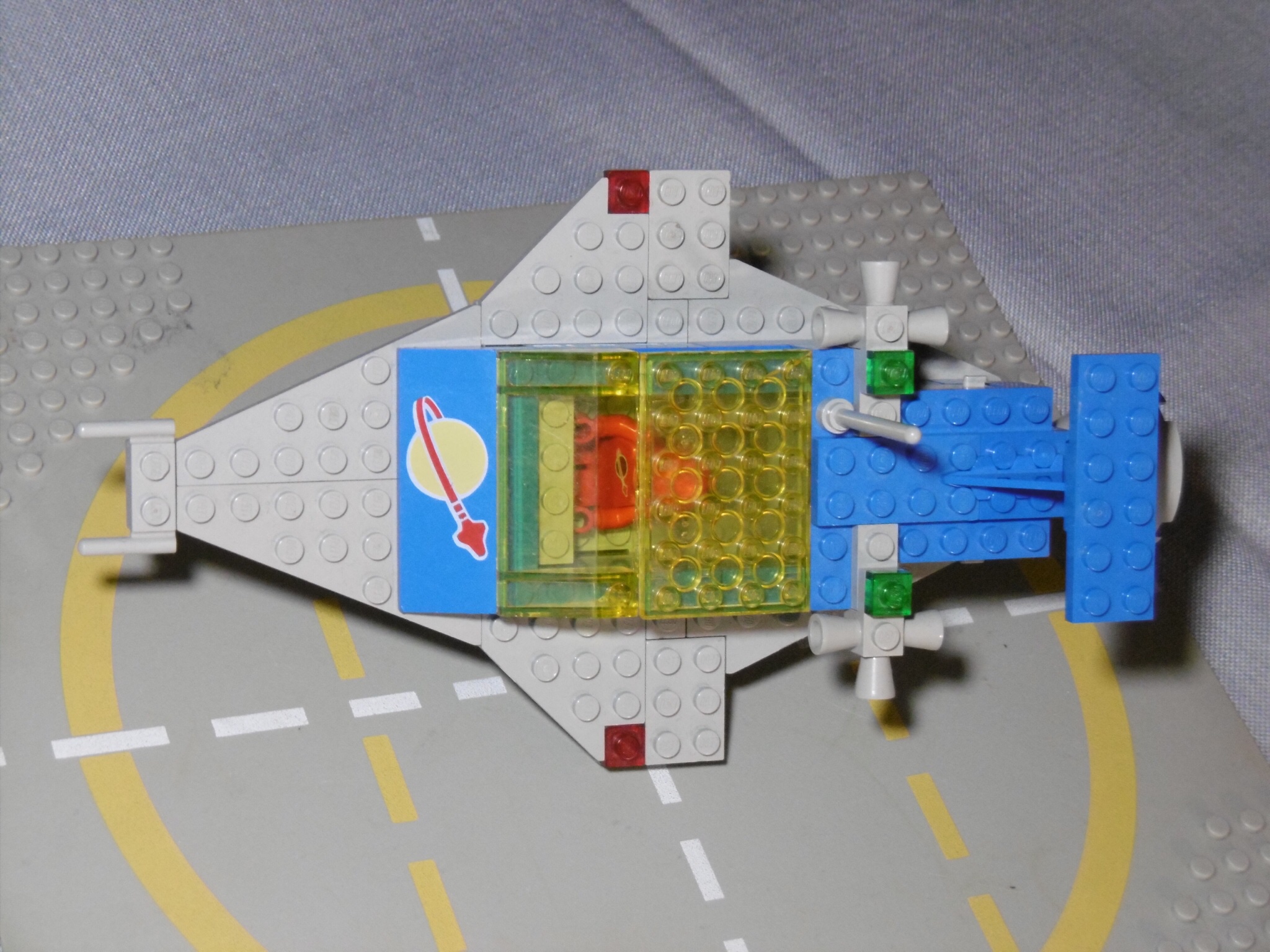 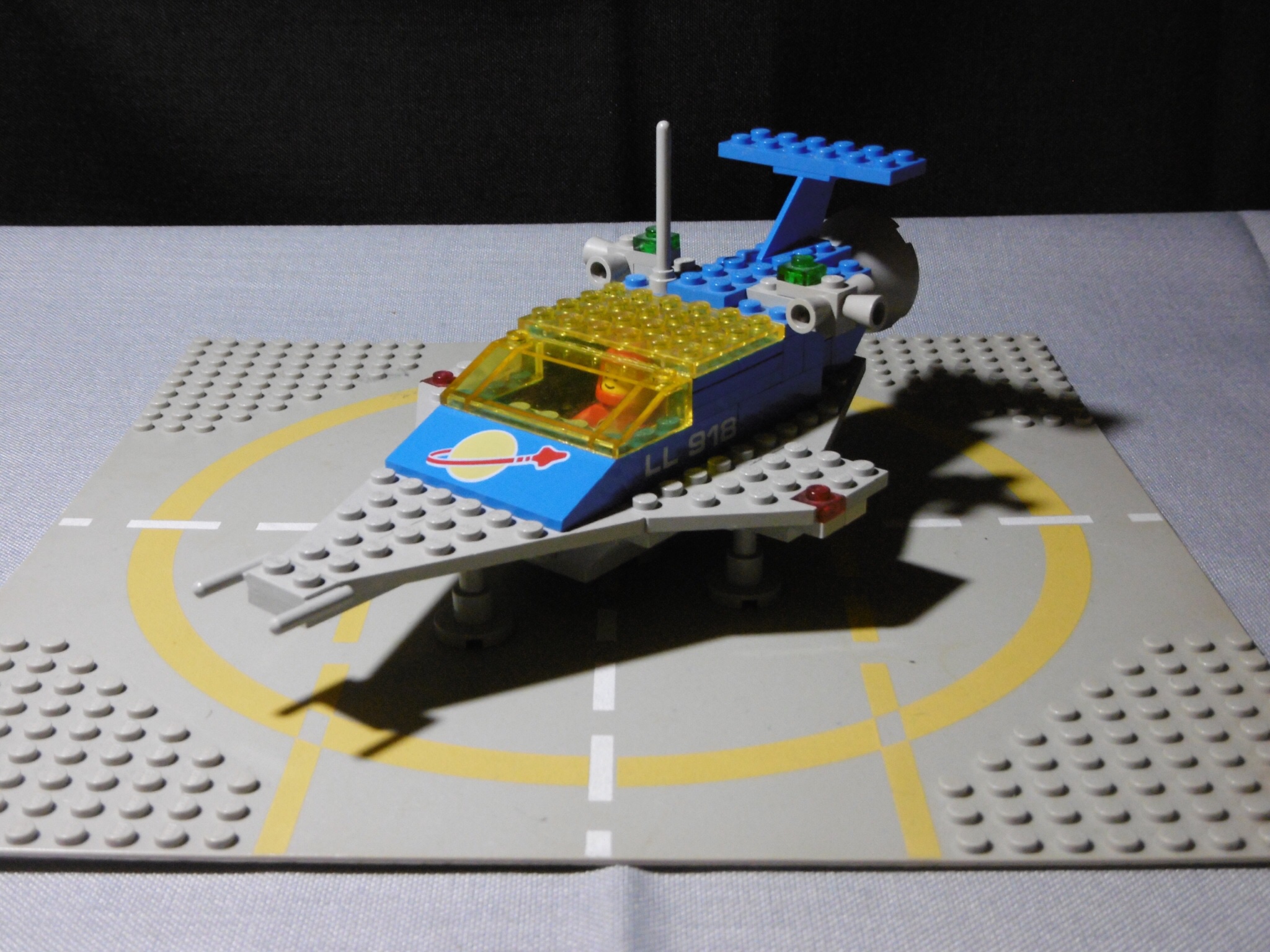