When I first saw these SNOT stripes on Starscream Soundwave’s 4-wide Viper I knew I had to make some of these for my Cobra, too. The original design of the stripes on a 4-wide is most probably from J K’s Zonda and there are some cool instructions made by Loek Marcus how to attach them to a 4-wide. But I had no idea how to put them into my Cobra without messing up the design.

One day I took my notebook on a larger train tour and had a few hours to work on this problem with LDD. I finally found a way to attach the stripes in the front without changing the overall look of the car. And then I had the idea to use slider plates to create an air scoop on top the hood including the stripes. 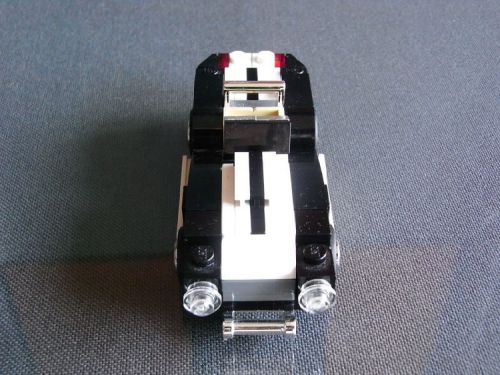 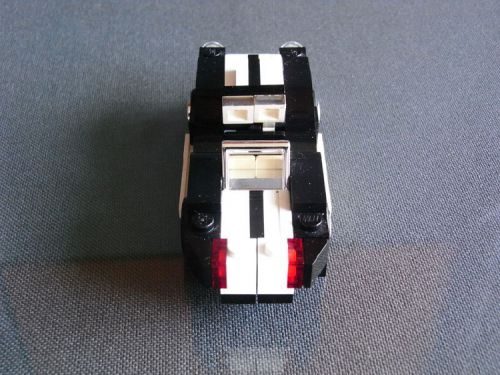 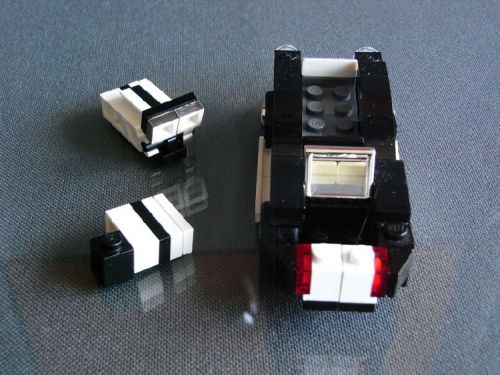 And this is how they are done.

The rest of the design didn’t change. 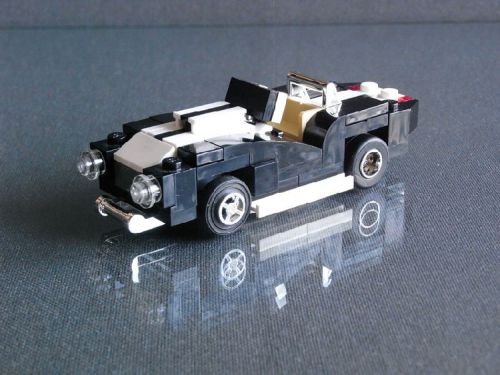 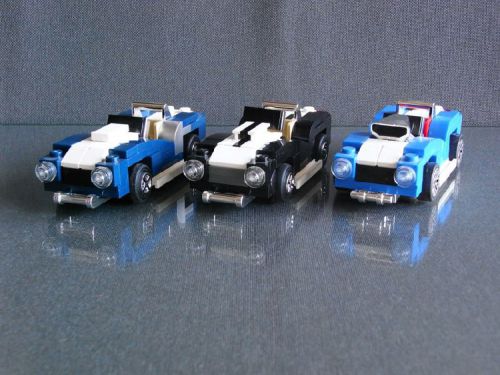 The latest family picture of my 4-wide Cobras.

Smooth lines on the hood. The thin black stripe had to go in this version, but the SNOT air scoop is still there. 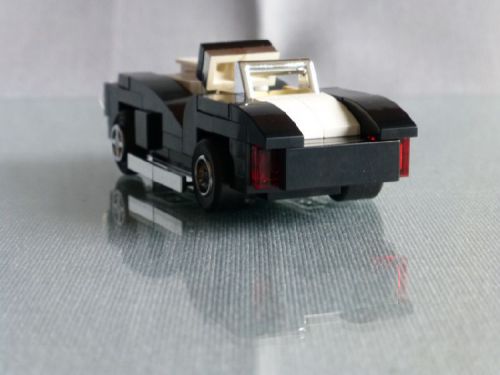 The tail lights are “borrowed” from Karsten’s VW Bus. 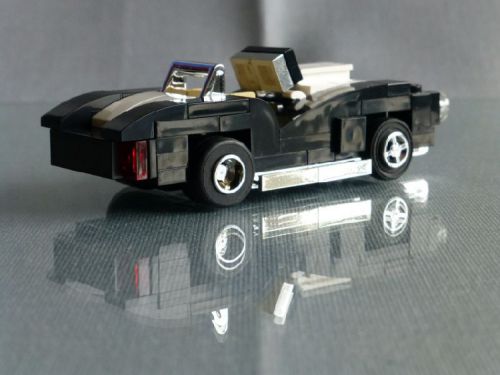 And another front view: 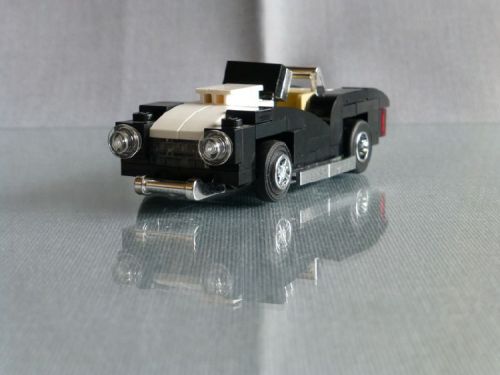 Evolution of the snake: 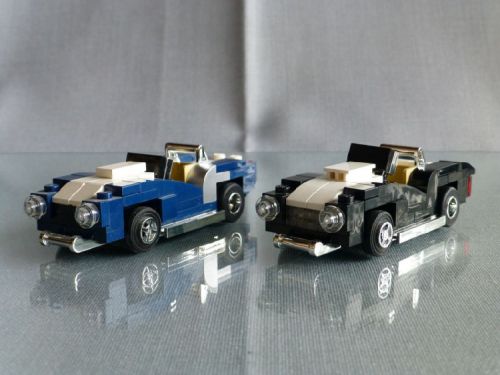